The results of the North Pole Challenge are in and are available to play through in game. The next challenge is to build a Frozen themed Toy Box. 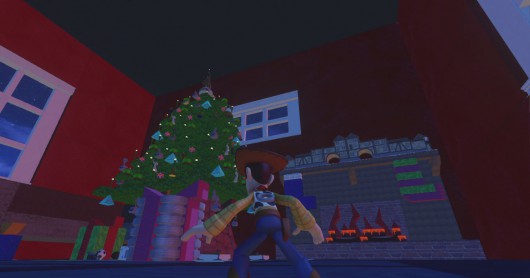 Remember that they've already revealed the challenge that starts next week:

Another set of winners revealed, this week all focusing on the theme of Wreck-it Ralph. Disney have also put underway the next challenge which is fireworks themed. 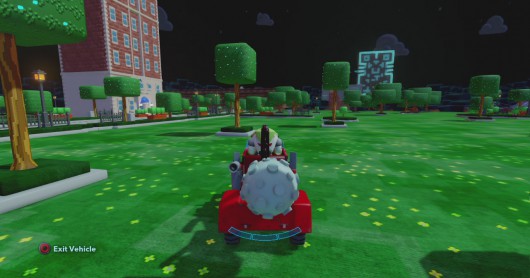 They've also announced the next few challenges to give you a headstart on them.

And we have the winners for the DuckTales Challenge. The next challenge that Disney wants you to fulfil is to build your very own North Pole. 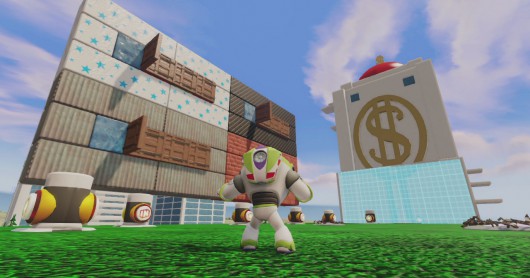 Last week also saw the release of several new Toy Boxes created by Disney for you to play so don't forget to check them out too.