The winning Thanksgiving Toy Boxes have been announced, shockingly they're all parade related. And thanks to Thanksgiving itself the next Toy Box Challenge is two weeks long and is all about Wreck-it Ralph.

And don't forget that several new Toy Box characters are due to be released within the week. Everywhere will have the Toy Box Pack of Anna and Elsa from the new movie Frozen, but then there's the all the timed exclusives: Walmart has Rapunzel, Best Buy takes Wreck-it Ralph and Target is where Vanellope is going to be found.

Disney have posted the five winning contraptions and announced the next challenge, to build a DuckTales style Toy Box. 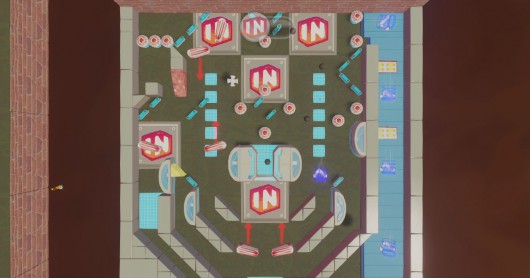 And it's happened, the PC version of the Disney Infinity Toy Box is finally available to download for free from the official website. Handy for building your entries for the challenges if you're away from your console and don't have an iPad.

The winners for the Toy Story themed challenge have been added to Disney Infinity. The new challenge issued is all about that most world wide of holidays, Thanksgiving. 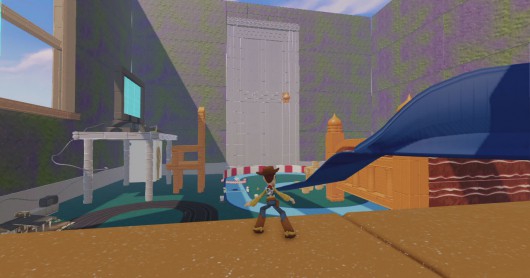 Disney have revealed very positive news about the financial success of Disney Infinity so it's safe to say that the franchise is going to have some longevity.

The movie themed challenge winning entries have been revealed and the next challenge issued, over the next week you've been tasked to build your own crazy contraption. 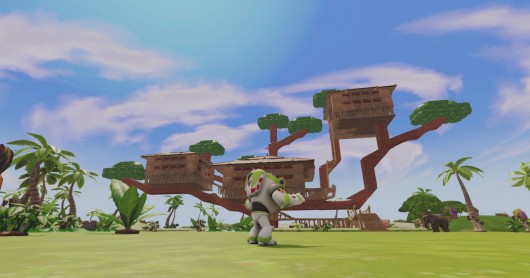 The winners for the Movies Challenge were:

And since I missed last week here are the Halloween winners:

Disney themselves have also added a Halloweentown Toy Box for you to play around in. Happy Halloween!