At a live event today Disney and Marvel together unveiled their next entry to the Infinity series. Called "Disney Infinity: Marvel Super Heroes" (or "Disney Infinity: Play Without Limits" in Europe) the game sees the addition of a whole host of new characters from the Marvel universe. 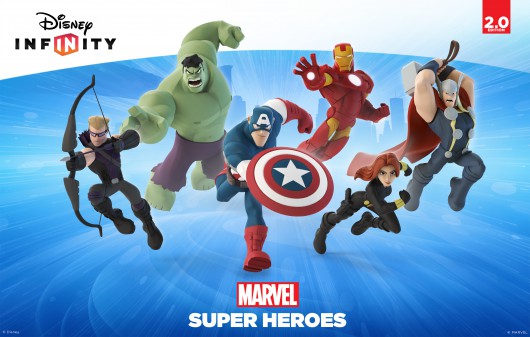 At the event only six characters were revealed in toy form, as you can see in the picture above they were:

They also showed an Avengers Play Set Piece that you'll get in the Starter Pack which allows you to play in Manhattan. And while no other toys were shown they did mention that over a dozen more Marvel Super Heroes were still to be revealed, also giving a total of over 20 Marvel characters in all. The various trailers included a brief glimpse of some possible other characters and Play Sets including Spider-man and The Guardians of the Galaxy.

While no other Disney franchises were mentioned for new content they did give a vague mention that new "Disney content" would be announced in the future but with the focus of the game being on Marvel it's likely that most future announcements will be for the various different Marvel franchises. 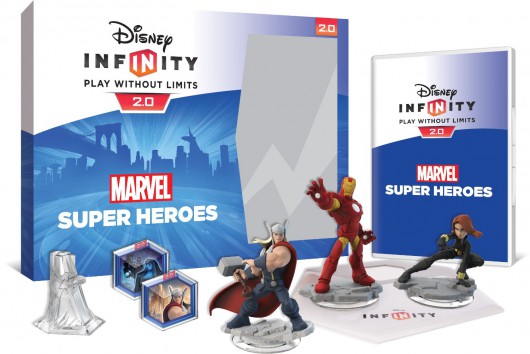 All your existing Infinity toys and Power Discs will be compatible with the new game and you'll be able to use your existing Infinity Base, although no details were given on whether you can actually get Infinity 2.0 without a Base. The Starter Pack that was shown, as you can see above, had Thor, Iron Man and Black Widow included which means that unlike the first game you'll be able to play co-op in the Play Set from the start. The version of New York City in the single Play Set they give you is reportedly four times the size of Metroville from 1.0's Incredibles Play Set which will hopefully makeup for it only being one Play Set versus the three that were in the original. A press release also mentions that certain heroes will be able to cross between Marvel Play Sets.

The two discs you can see in the Starter Pack are actually new pyramid shaped "Toy Box Game Discs" which add new structured game content to the Toy Box including a Tower Defense mode and a Dungeon Crawler mode. Tower Defense sees you defend places like Asgard from enemies by setting traps and going out to defeat the approaching hordes yourself. The Dungeon Crawler mode utilises a new procedural generation tool to give you unique new dungeons to explore each time you play.

Platforms mentioned include PlayStation 3, Xbox 360, Nintendo Wii U, PlayStation 4 and Xbox One. It has been confirmed that there will not be Wii or 3DS versions this time. 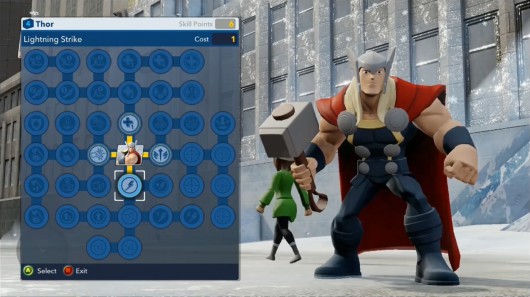 Characters will now have a Skill Tree to help upgrade their abilities like Captain America's Shield or Thor's Lightning Strike. In the footage shown this appeared in the form of a large grid with items linked together that you could purchase with Skill Points. The level cap for your toys has also been increased to 20. This all applies to new characters and old. 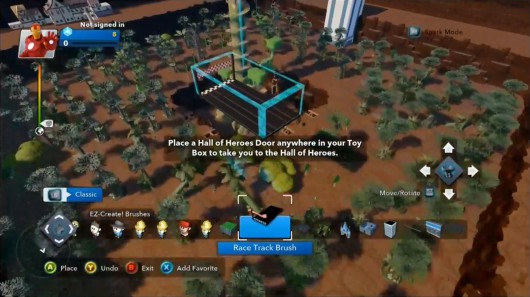 The Toy Box mode has not been forgotten, there are many improvements to help you with building your own Toy Boxes. One such thing is the "Ez-Create! Brushes", these quickly procedurally generate environments for you to further customise and make your own. There are also little citizens called "Builders" who you can place to wander around and randomly build according to a specific theme, examples shown include a Castle Wall Builder, a Treehouse Builder, and a Rail Slide Builder.

Another addition to the Toy Box is the concept of interiors. Previously we were consigned to be stuck outside but now you can use a special door and go inside buildings. You can customise the interior but the only thing shown at the event was a Home which gives you a place to show off your progress through the game.

There are also new logic toys to help create more cohesive games within the Toy Box, which will hopefully mean more interesting variations on marking success than a load of fireworks going off. They will also be provided "Templates", these are a group of linked items that have been set up for a specific game, all you have to do is move them around and you've almost instantly got a game going. 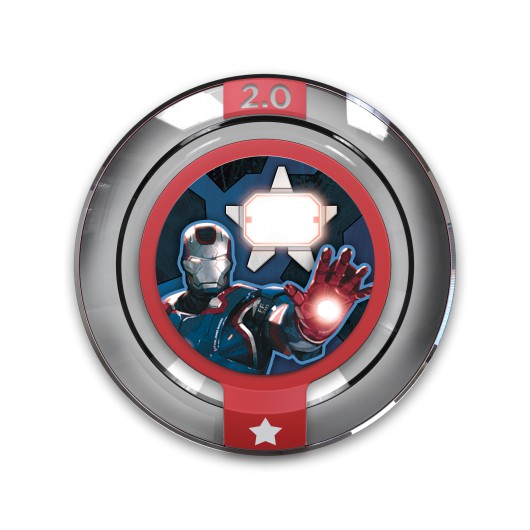 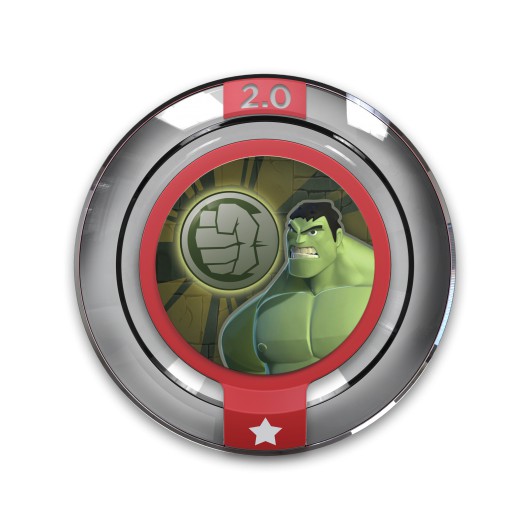 New variations on the Power Discs include Team Up discs which provide you with a sidekick character to help you, an example given was the Iron Patriot. There will also be another new type of disc that will see you become able to change your toy's costume, like the "Gamma Rays" disc above that unlocks a Grey Hulk costume.

No specific release date was given, all we were told was to expect it in Fall 2014.

A teaser from Nick Fury at the end of the presentation promised more at E3 2014 which runs from June 10th to June 12th. In the meantime you can check out some new screenshots from the game, images of the revealed Avengers toys and a look at several of the new Power Discs in the galleries below:

Marvel Entertainment's official Youtube Channel has posted a short Disney Infinity based teaser trailer titled "Get Ready to Assemble" seemingly confirming the recent rumours about the future of Disney Infinity.

The teaser only features existing Infinity characters but shows Captain America's shield at the end with the tagline "Bring on the Super Heroes" as well as a "2.0 Edition" label.

April 14th Update: Several media outlets, including Polygon, have received invitations to an unveiling event on the 30th of April. So just two more weeks of speculation to go!