The winning Thanksgiving Toy Boxes have been announced, shockingly they're all parade related. And thanks to Thanksgiving itself the next Toy Box Challenge is two weeks long and is all about Wreck-it Ralph. 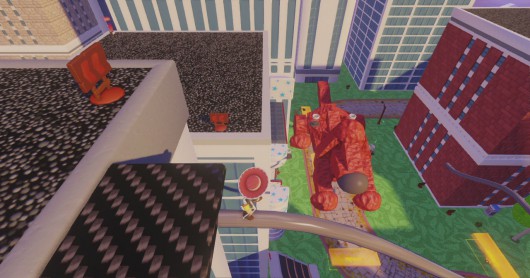 And don't forget that several new Toy Box characters are due to be released within the week. Everywhere will have the Toy Box Pack of Anna and Elsa from the new movie Frozen, but then there's the all the timed exclusives: Walmart has Rapunzel, Best Buy takes Wreck-it Ralph and Target is where Vanellope is going to be found.