No Disney Infinity 4.0 This Year

Polygon has an article about today's announcements on the Disney Infinity Next video which mentions that there will not be a Disney Infinity 4.0 in 2016, instead they will be creating four new Play Sets (that count is apparently including Battlegrounds) to fill the gap.

Just like the upcoming Marvel Battlegrounds these will all require an internet connection to update your game. While the exact properties they will be based on were not specifically mentioned they did say that the other three will be Star Wars, Pixar, and Disney themed, and hints at the end of the Next video suggest Finding Dory and Alice Through the Looking Glass as high possibilities for two of those slots, and on pure guesswork I'd say the Star Wars is probably going to be based on Rogue One now that they've said no new Infinity game this year.

In the rest of the Disney Infinty Next video they did little more than confirm all of the characters we knew about (Ant-Man, Black Panther, Vision, and Baloo) but here's a trailer for Battlegrounds.

And here's some images that were released alongside the video: 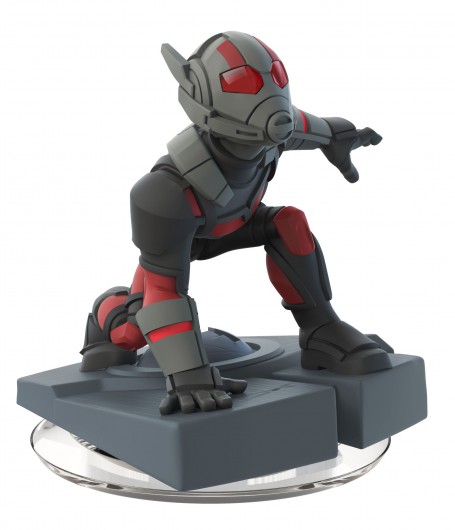 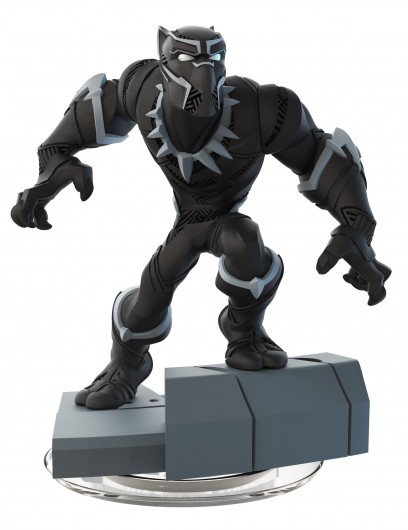 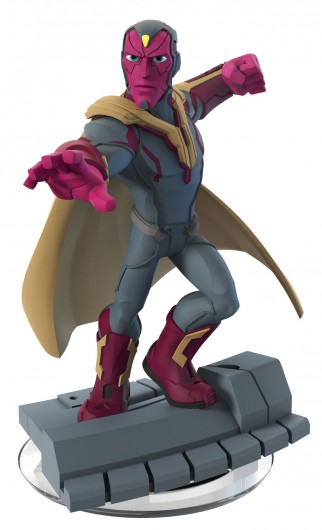 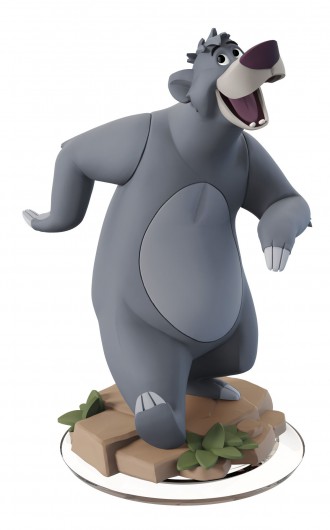 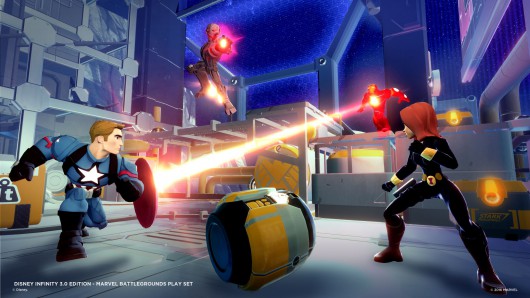 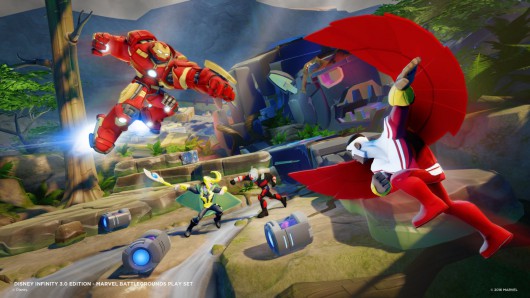 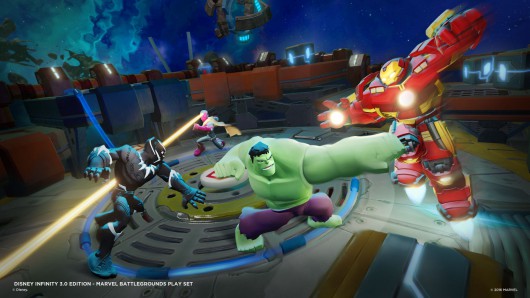 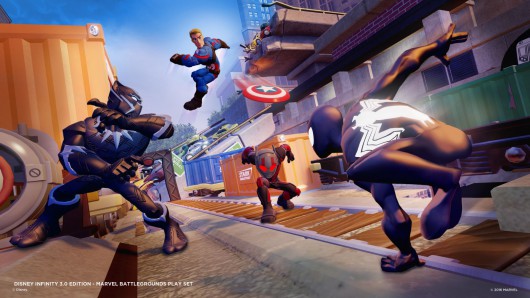 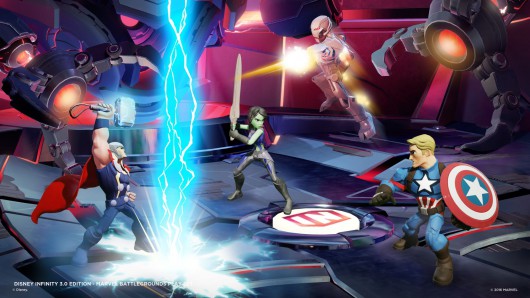 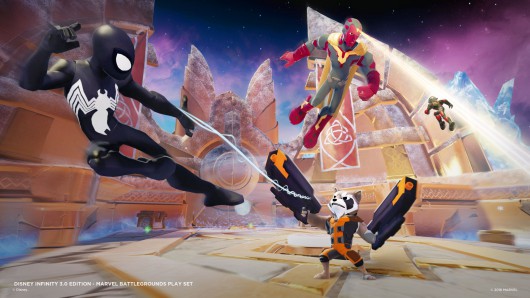 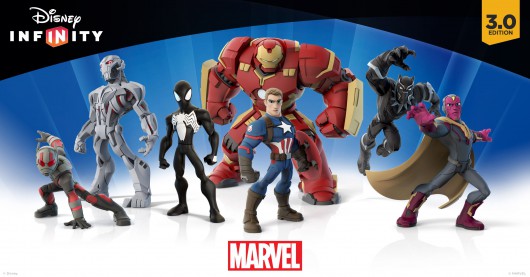 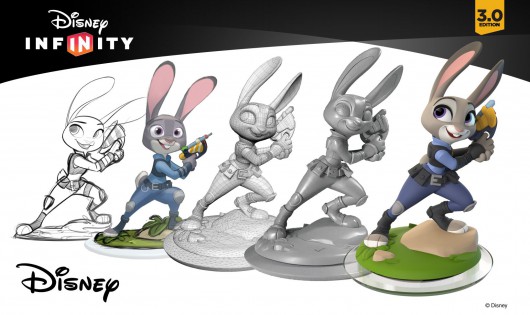 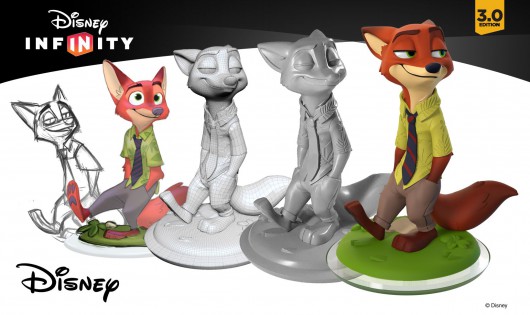 Disney Infinity Next has been put forward as a new video series to promote upcoming content, so if the hinted at properties are correct we can perhaps expect the next one in May.