Scattered throughout the Monsters University world are chests that can only be opened by a specific character, here are the locations for all nine of those chests. 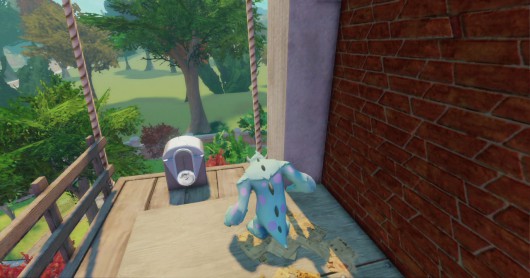 On platform on side of Clock Tower. 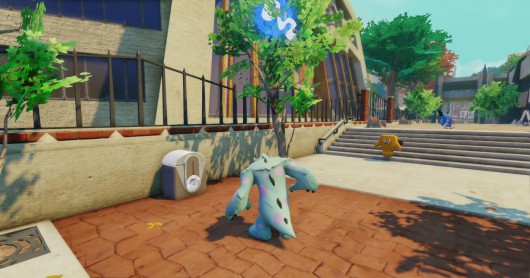 Along the south wall of Fear Tech, just past Randy. 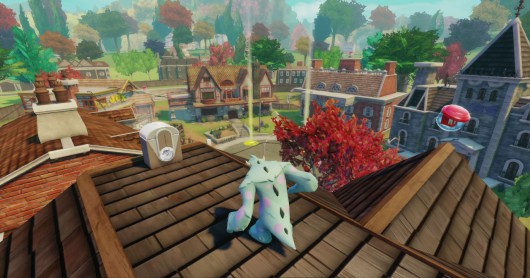 On the roof of rRR House, next to PNK. 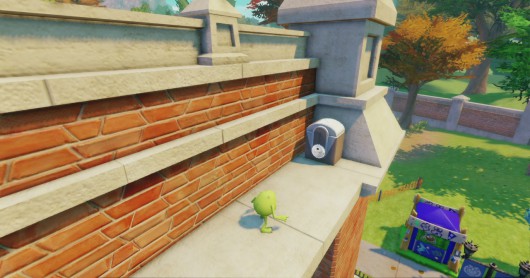 On the roof of the Library, north end just over the edge. 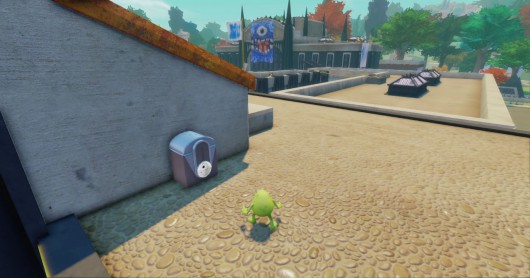 On the roof of the building in the south-east corner of Fear Tech, north side of the bridge. 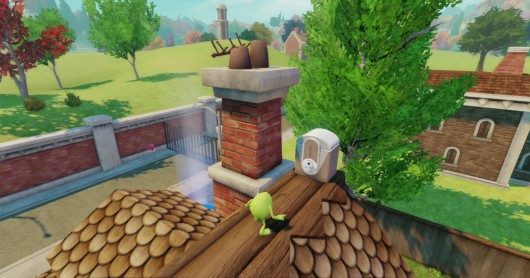 On the roof of OK House. 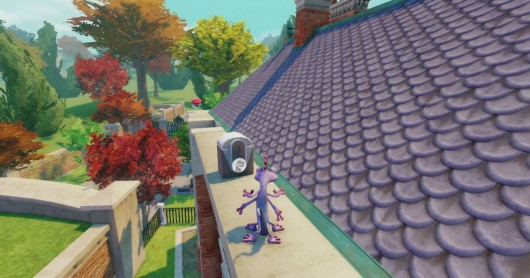 On roof at back of dorm building in MU campus. Scare button. 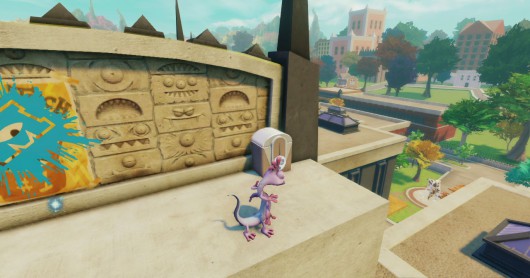 On the roof of Fear Hall at the back. 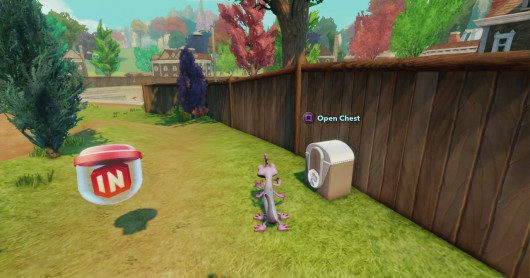 Against the fence behind ROR and EKO.

There is also a Vault within the level that requires all three Monsters University characters to unlock. 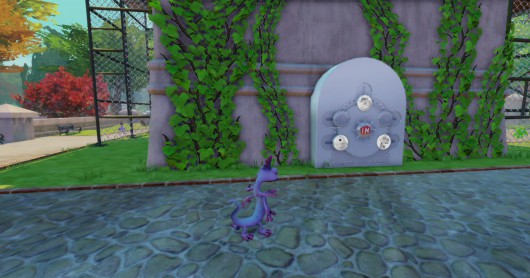 At the base of the Clock Tower.