Tiny blue cubes are hidden throughout the Star Wars Play Sets, collecting them unlocks pieces of Concept Art and eventually a toy for the Toy Box. Here are the fifteen from Rise Against the Empire:

There are four Holocrons on Tatooine. 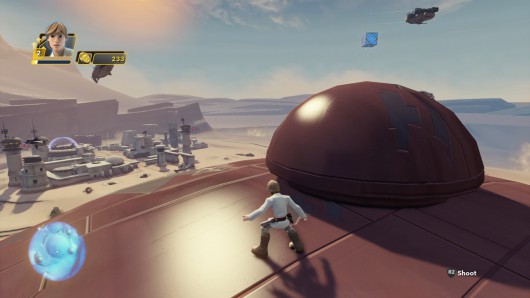 On top of Jabba's Palace. 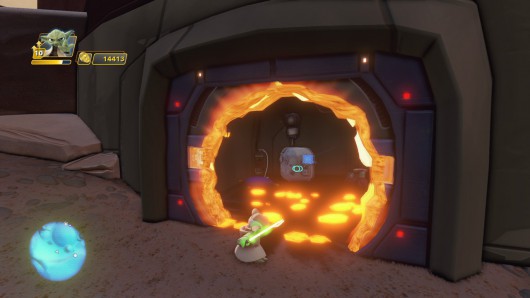 Through a force door behind Jabba's Palace. 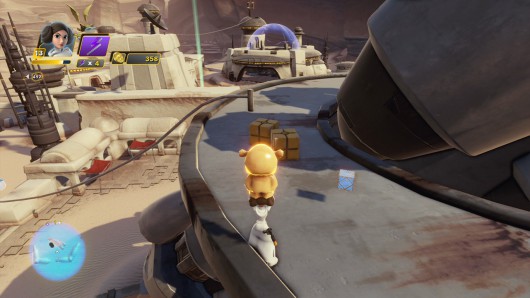 On top of the giant crashed rocket. 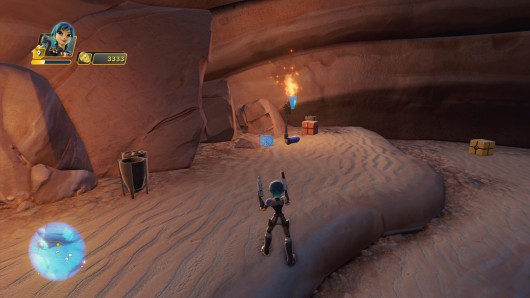 In a cave beneath Jabba's Palace, requires a Bantha to get in.

There are 5 Holocrons on Hoth - although one of them is during a space mission. 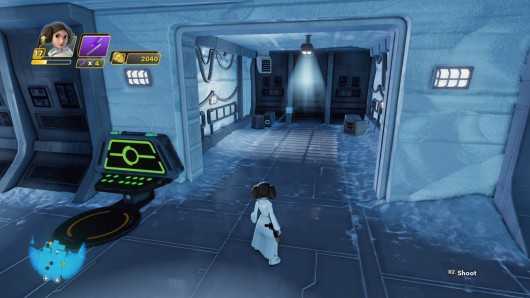 Behind a tech panel on the upper layer of the inside of the base. 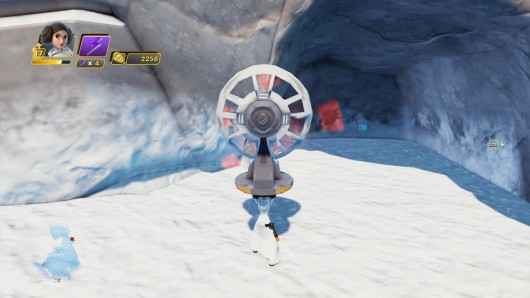 In a cave beneath the Wampa cave in the base, requires ice smashing. 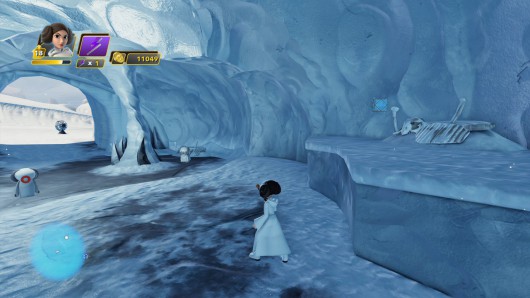 Inside the Wampa cave beneath the radar tower out in the field. 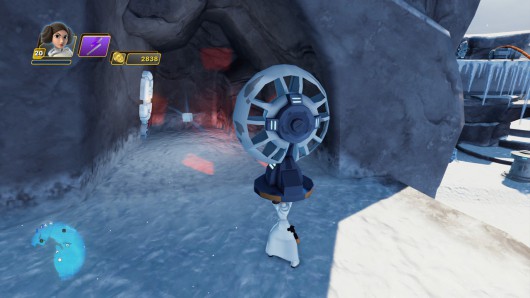 In an ice cave above the exit from the base to the field. 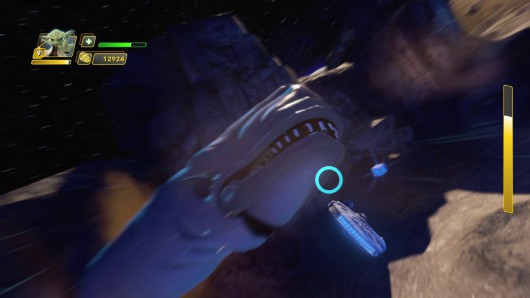 In the "Escape From Hoth" mission, in front of one of the space slugs. 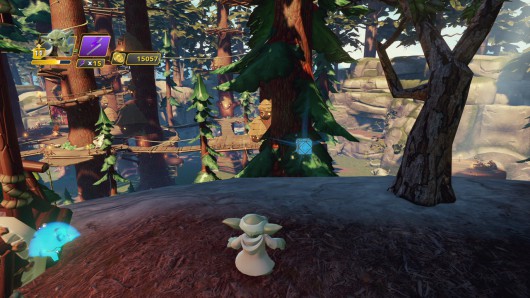 On high ledge with a gliding platform on the far side of the Ewok village. 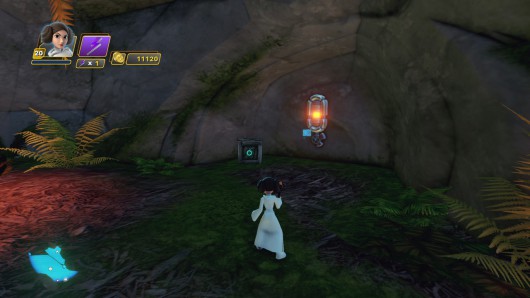 In a cave between the Ewok village and the Imperial base leaving through the right exit. 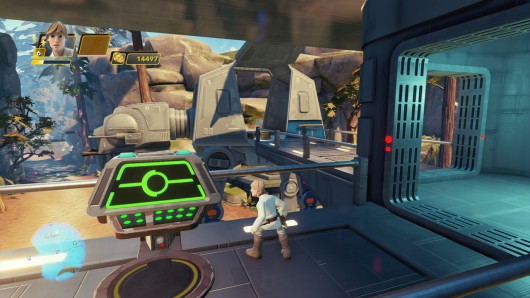 Inside an AT-AT, use a Tech panel on the walkway.

One inside the Death Star and one outside it. 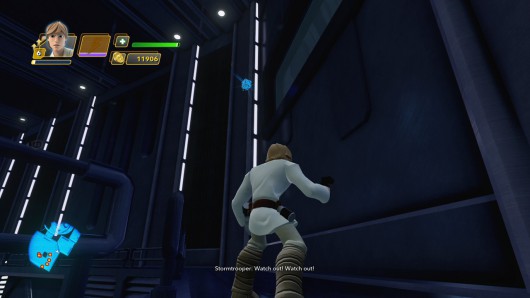 At the end of the mission do not kill all of the Stormtroopers, instead jump up on the ledge around the edge and use a Super Jump to reach. 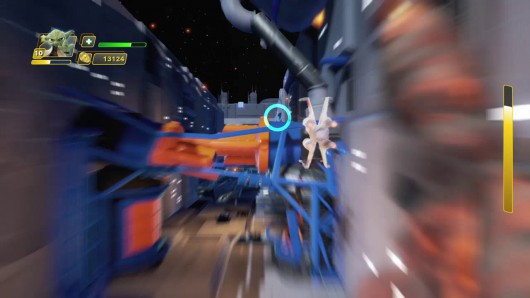 During the "The Battle of Yavin" mission in the dodge section before Darth Vader's TIE Fighter evade section. It's behind an orange and blue structure, go over the top of it.

And one in the flying section as you leave the second Death Star. 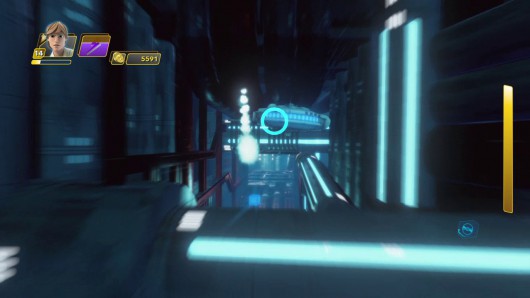 During the "Death Star Destroyer" mission, as you fly out from shooting the core this is above one of the pipes almost immediately.

Collecting all 15 cubes will unlock the "Imperial Probe Droid" toy for the Toy Box and the "Relic Hunter" Feat.