Scattered throughout Radiator Springs and the surrounding area in the Cars Play Set are chests that can only be opened by a specific character, here are the locations for all twelve of those chests.

Beyond the "Paint Job" reward from the chests the selection is not specific to a character, what you get next in a chest depends on what you've already got. 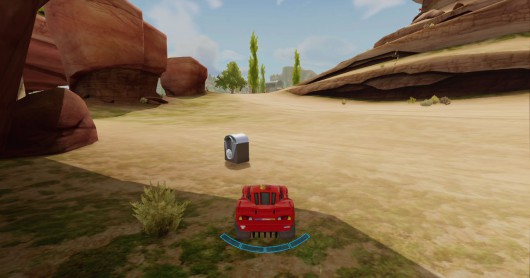 Beneath the rocks to the north-east of the town. 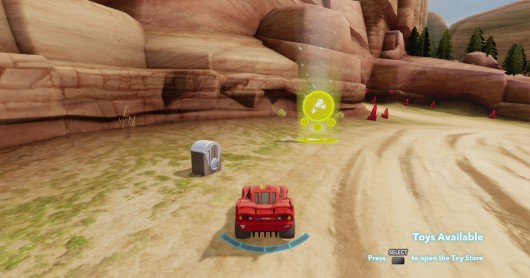 On ridge to the south-east of the town. 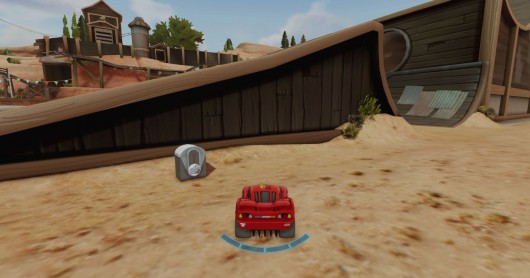 Stunt Park next to the large ramp going into the tunnel in the middle. 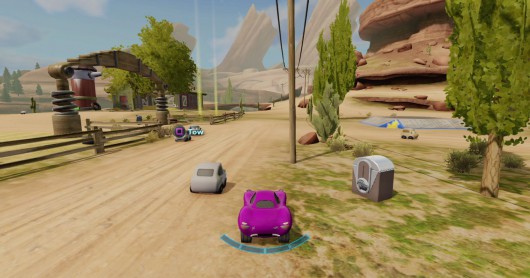 Between the Courthouse and the farm. 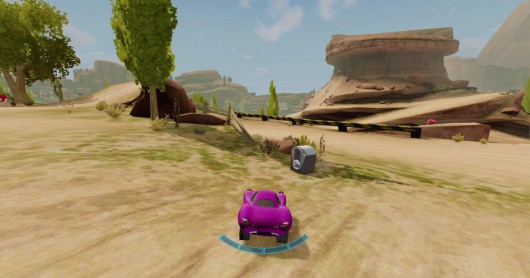 Up the ramp to the east of town, past the overhang. 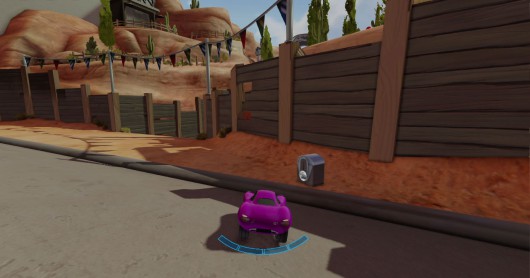 Just to the left as you enter the main part of the Stunt Park. 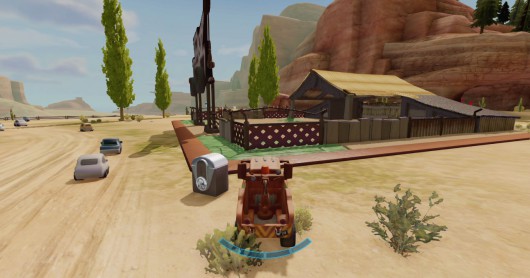 In front of Tow Mater's. 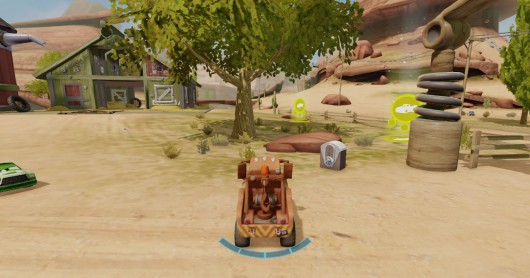 At the entrance to the fields nearest the barn. In the tunnel just before you reach the Race Track and Stunt Park. Next to the tree behind Flo's Cafe. On the path to the Race Track and Stunt Park. Just to the right as you enter the main part of the Stunt Park.

There is also a special Vault that requires all four of the Cars characters to unlock. Under the overhang near the tunnel to the Race Track and Stunt Park.