The first of the Play Sets that was sold separately, Cars is set in Radiator Springs where you're preparing the town for an international racing event. 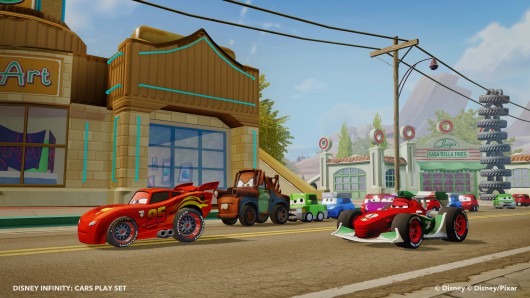 You can explore Radiator Springs, race around and pull off crazy tricks in a stunt park. The customisation of Radiator Springs extends from fully redecorating each building to placing small decorations around the town. 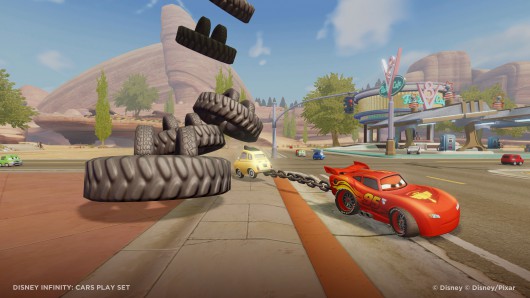 The items that you unlock with the Cars Play Set for Toy Box mode are, surprisingly enough, about racing and stunts. It'll really help you to build up your custom levels when designing your very own race courses. 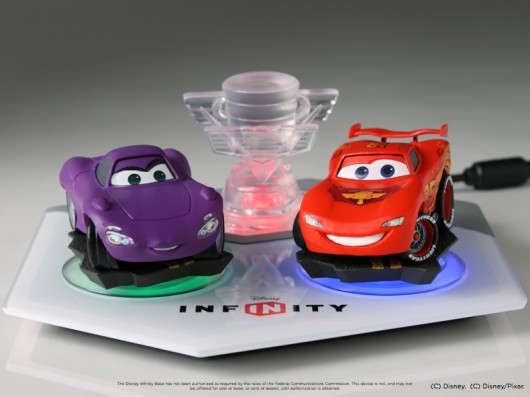 The four playable characters are: 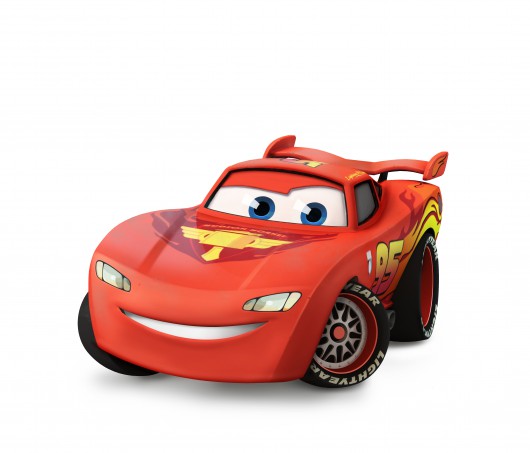 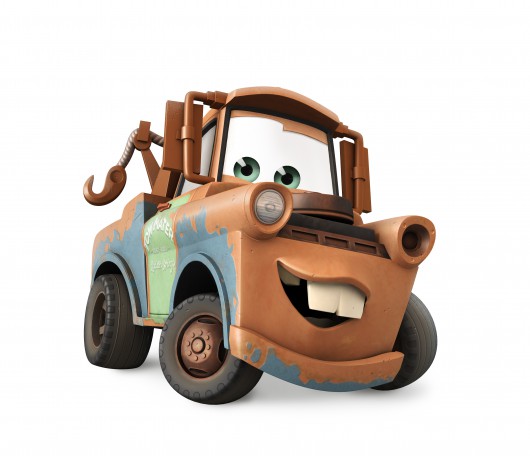 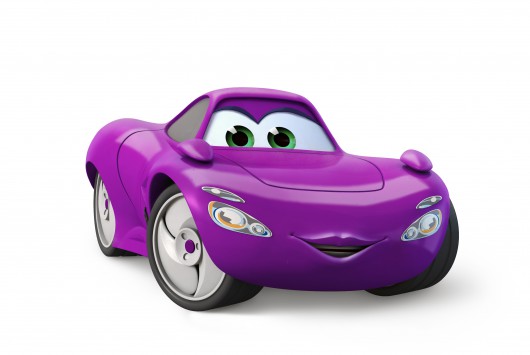 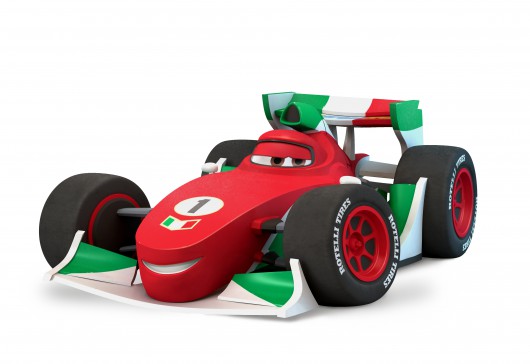 The announcement video for the Cars Play Set.