Once again there are no new combination bonuses for the round Power Discs. The costume discs have an extra ability beyond changing the costume of a specific character so that they are not completely useless to use with other figures.

Hex shaped discs can only be used in the Toy Box (and not the Toy Box Hub). There are some restrictions on the circular discs too, team-ups cannot be used in other Play Sets or in Toy Box Takeover and event discs are also restricted by Play Set. 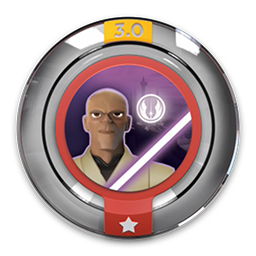 Call upon one of the most renowned Jedi heroes, Mace Windu! 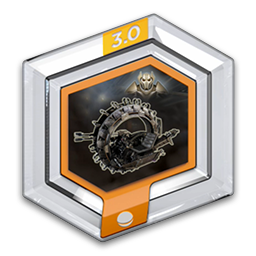 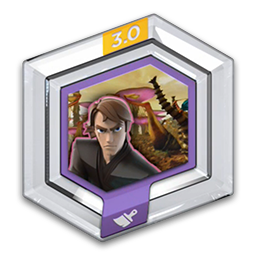 Decorate your Toy Box with the colorful skies of exotic Felucia. 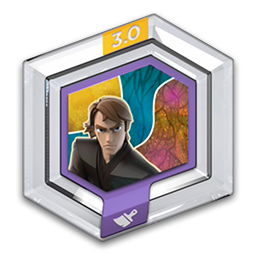 Transform your Toy Box world into the vibrant forests of Felucia. 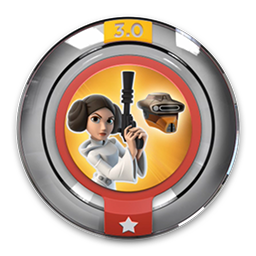 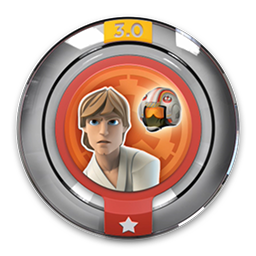 Luke suits up in classic X-wing flight gear to take the action to the Empire! 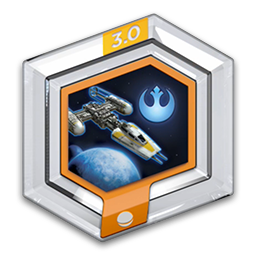 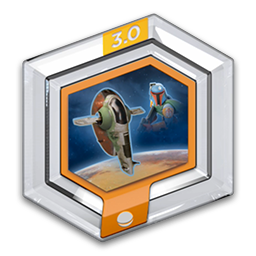 Hop into this feared ship and streak across the galaxy in true bounty hunter fashion. 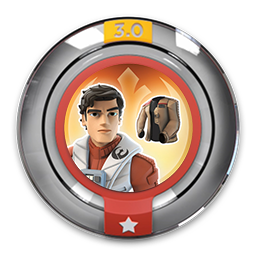 Gear up Poe in his sturdy flight jacket and tackle any Resistance mission. 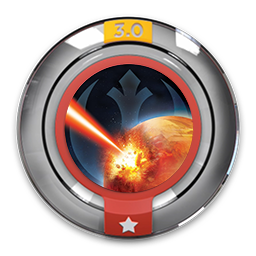 Call upon the heroes of the Resistance and unleash a tactical strike! 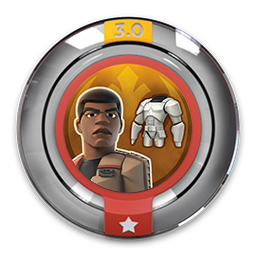 March Finn into battle in his First Order Stormtrooper armour. 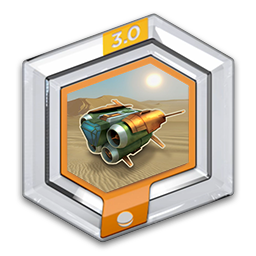 Race across any planet with this versatile vehicle. 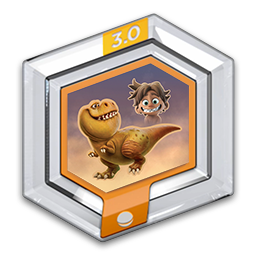 Call on Nash, the tough cattle ranching t-rex, to help you explore the Toy Box! 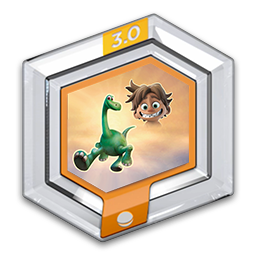 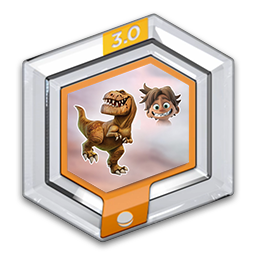 No Toy Box adventure is too big for Butch, the toughest t-rex you'll ever meet. 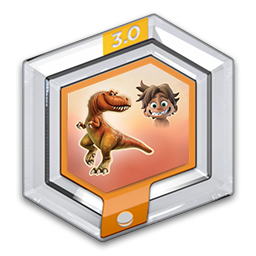 Call on Ramsey to help you seek out rustlers and stomp around the Toy Box. 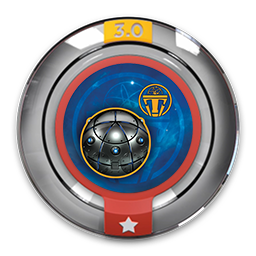 Unleash a powerful shockwave to temporarily freeze opponents in time. 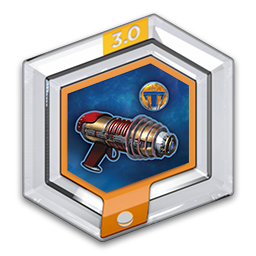 Wield a blast from the past with this crimson and gold retro-futuristic weapon of tomorrow. 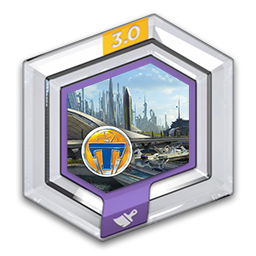 Transform your Toy Box with awe-inspiring vistas from the futuristic world of Tomorrowland. 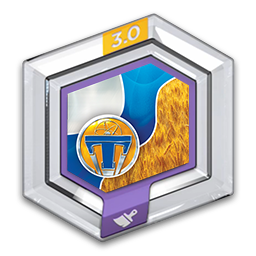 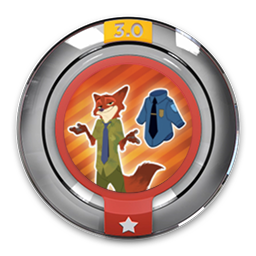 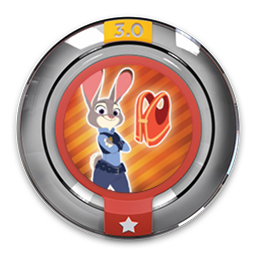 Before landing her first big case with the Zootopia Police Department, Judy pounded the pavement as a Meter Maid. 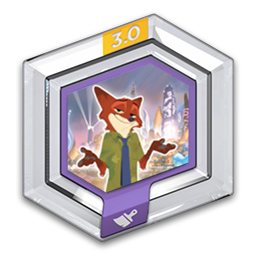 Experience the stunning vista the desert mammals of Zootopia see each time night falls over the city. 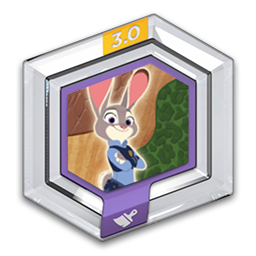 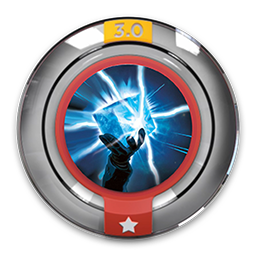 Unleash a powerful energy blast on nearby foes. 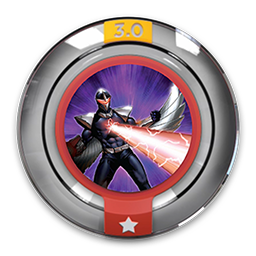 Blast obstacles with a powerful energy beam from your chest. 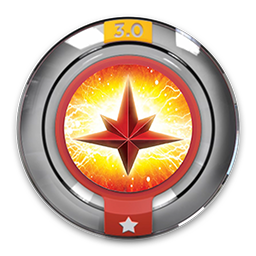 Call upon the Nova Corps and unleash a tactical strike from above. 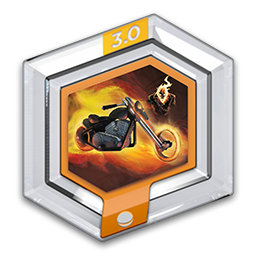 Take a ride on the wild side with Ghost Rider's flaming motorcycle.

Originally given away exclusively at the 2015 D23 presentation. 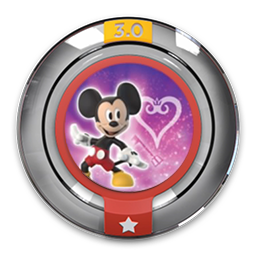