In each of the five levels of the Toy Box Takeover there are three coins hidden, gathering all of them in a particular level will unlock a toy for the Toy Box.

The reward for finding these three coins is a "Pirate Ship with Cannons". 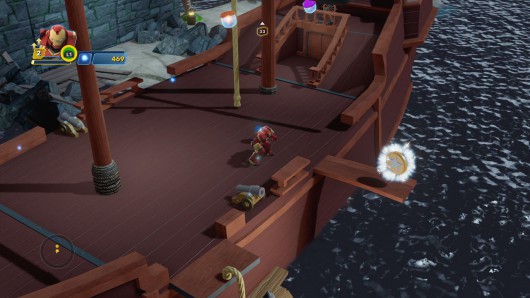 On the Pirate Ship at the start. 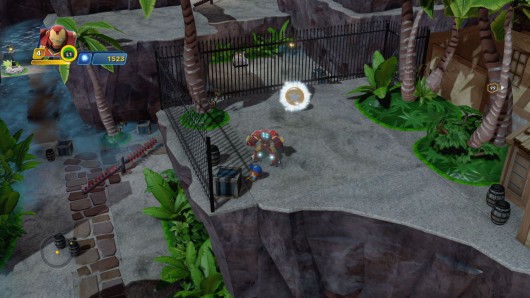 All the way around the back of the pirate town, past the chest. 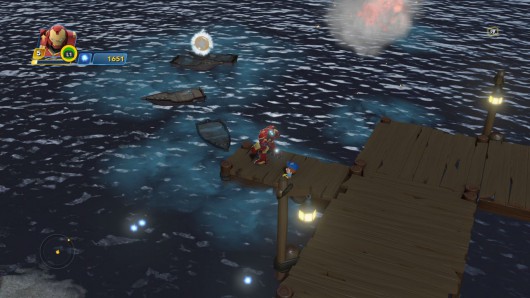 On a rowboat at the start of the docks.

You get your very own "Octopus Bridge" toy if you find all these coins. 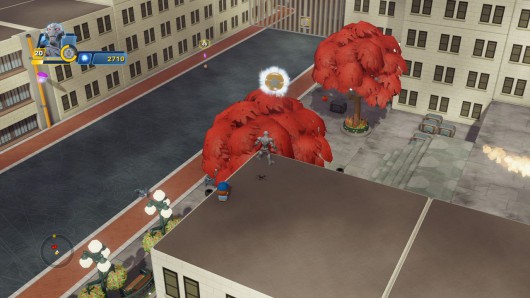 On top of a tree next to where you meet Agent Coulson. 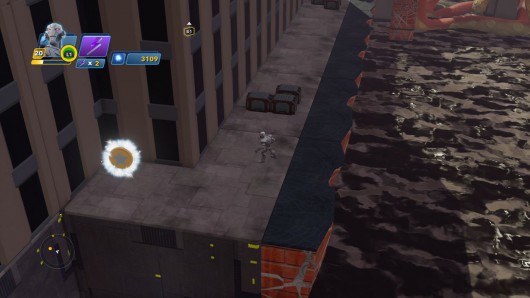 After the Octopus Bridge go immediately to the left along the edge. 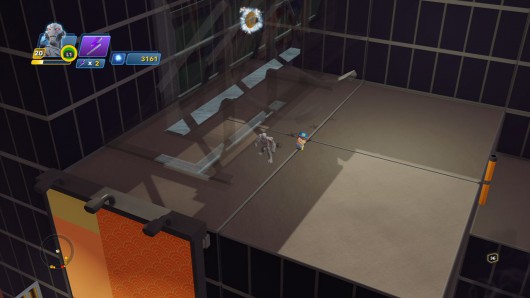 Behind a billboard on the building to the right of the final locked gate.

Want to confuse players by hiding a code in really difficult to spot locations? It's your lucky day with the "Bank Vault" from gathering the coins in this level. 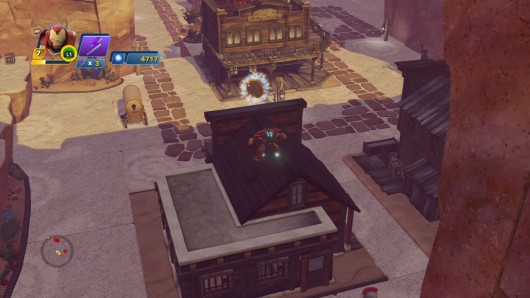 On top of the Sheriff's in the town. 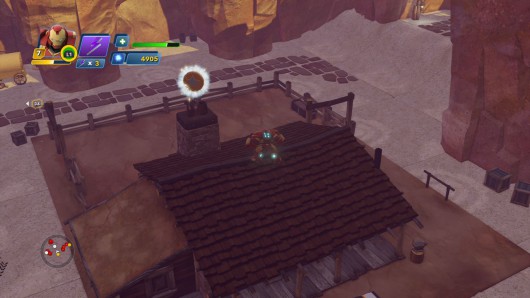 On top of the corral. 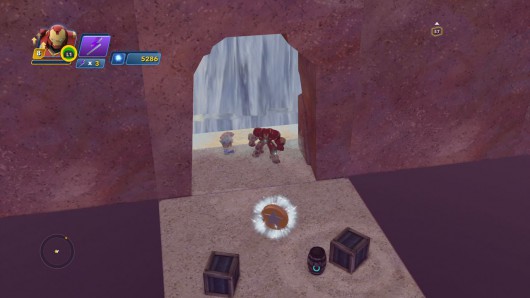 Behind a waterfall right before the fort at the end.

Crush yourself silly with the "Star Wars Garbage Compactor" for finding the coins here. 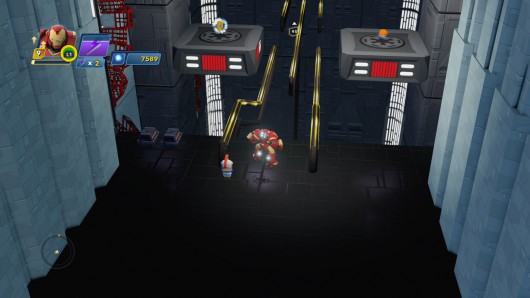 On the left side of a rail section just after the Garbage Compactor. 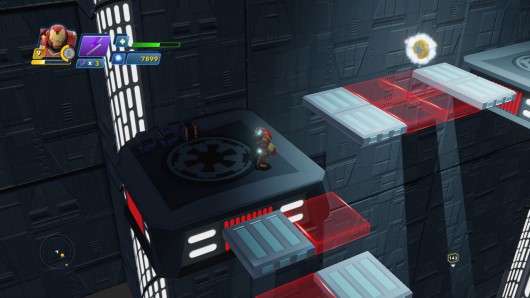 Above some Blink Platforms right after a button in a cage. 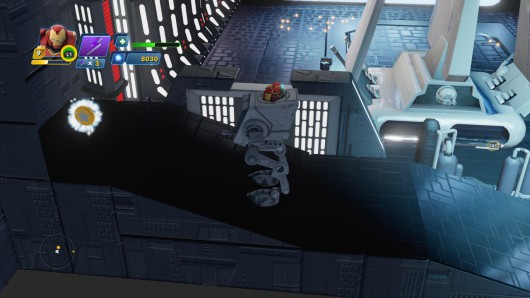 Up a slope behind the Imperial Shuttle.

Jealous of Syndrome and his volcano? No need! You get "Syndrome's Volcano" if you find these three coins. 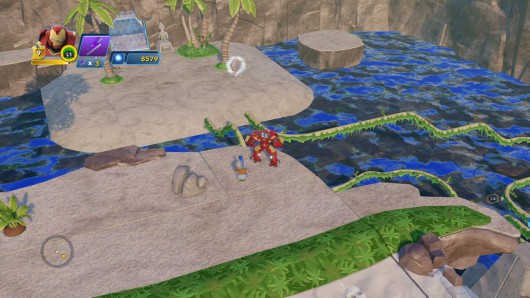 In the air above the end of the rails outside. 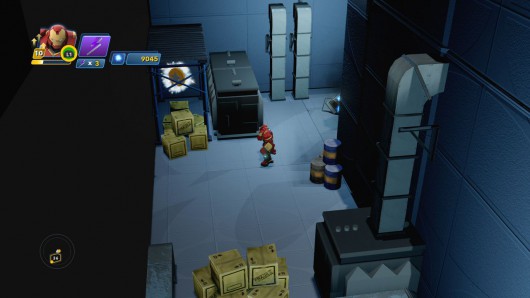 Behind some air ducts after the laser room. 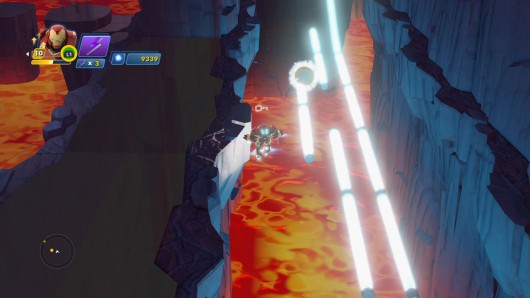 On the left of some rails in area just after platforms start dropping as you walk on them.