Pirates of the Caribbean Challenges

Each Play Set has a series of challenges dotted around the map for you to complete, here are the locations of the challenges in the Pirates of the Caribbean Play Set. 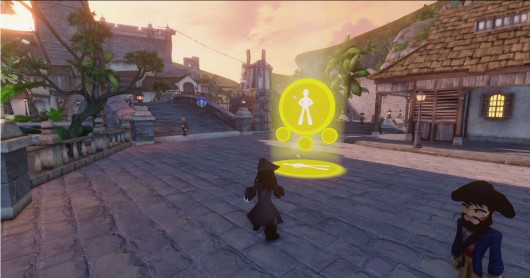 Next to the broken clock tower in Buccaneer Bay.

Brawl at the Bay 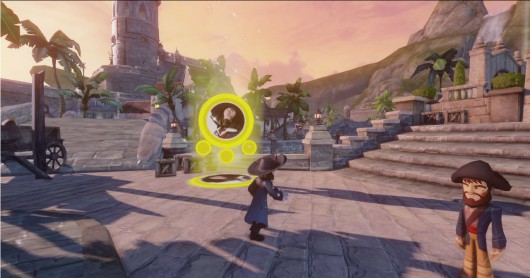 By the rubble next to the broken bridge in Buccaneer Bay. 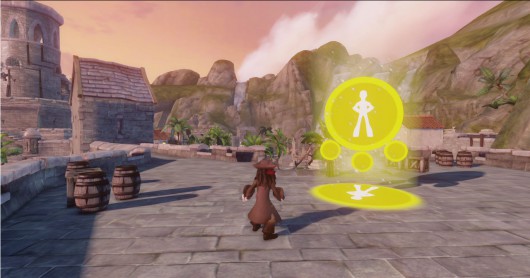 Up on the front wall of Buccaneer Bay, smash through some rubble with a bomb to get to it. 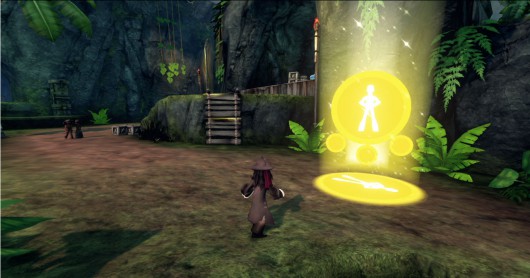 Above the dock after Tia Dalma's.

Shootin' up the Swamp 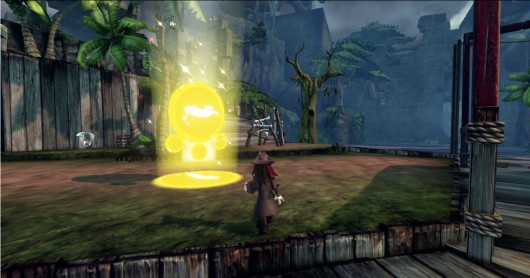 At the dock after Tia Dalma's. 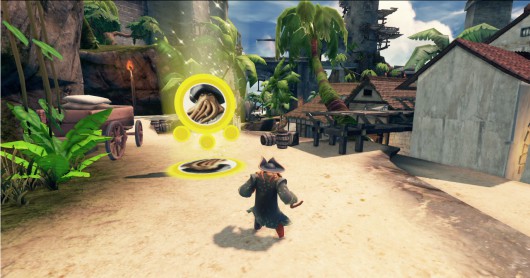 Directly ahead from the docks in Fort St. Grande.

Rally on the Fort 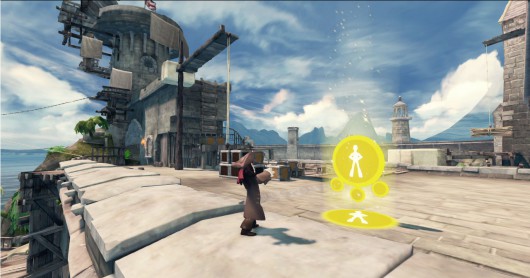 Up by the tower in Fort St. Grande. 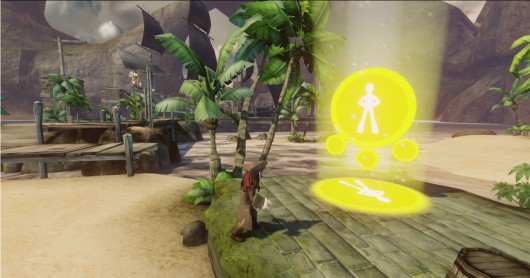 Just off the docks of Dead Man's Cove. 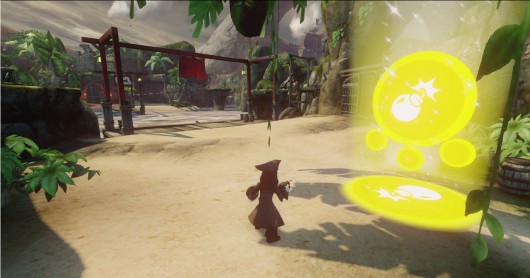 On the dinghy docks opposite the first one in Dead Man's Cove. 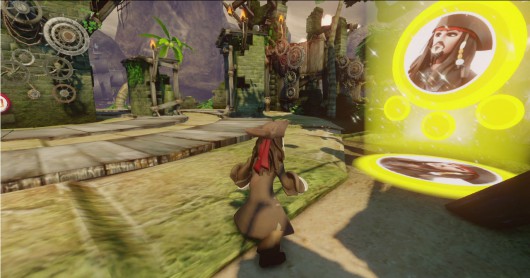 In Maccus's room at the end of Dead Man's Cove. Jack Sparrow.

Scurry on the Shipwreck 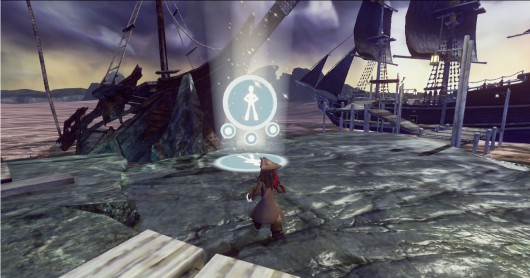 Near the dock on Shipwreck Shoal.