Tiny blue cubes are hidden throughout the Star Wars Play Sets, collecting them unlocks Concept Art. Here are the fifteen from Twilight of the Republic.

Just the one Holocron on Geonosis. 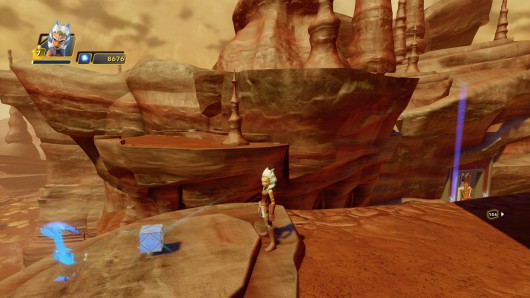 High up on a ledge to the left of the entrance to the droid factory.

There are seven of the cubes on the Coruscant planet. 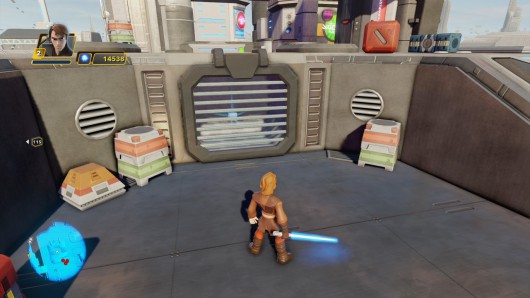 Behind a grate on a building in the area to the left of the temple. Press a button behind to open it. 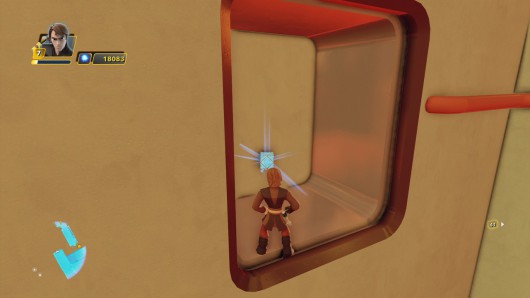 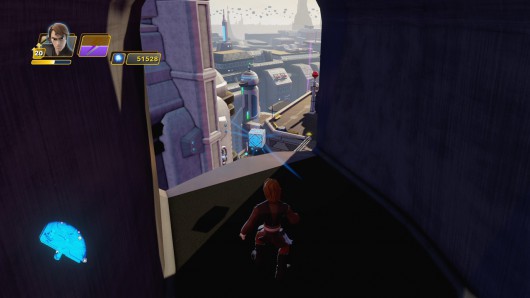 At the top of the southern-most tall tower in the area to the left of the temple. 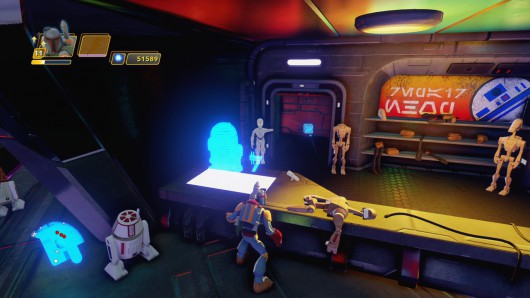 In the back of a shop in the top right corner of the area to the left of the temple, lower section. Shoot a target to open it. 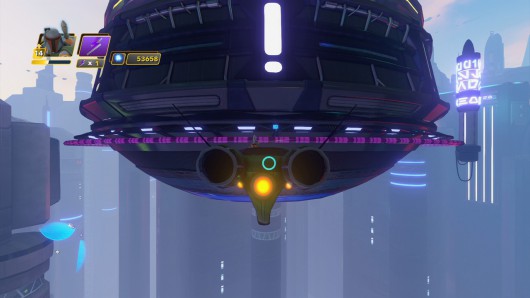 On the rail going behind the amphitheatre. 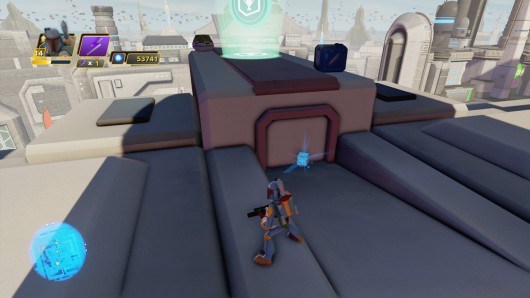 In a dip on top of the temple. 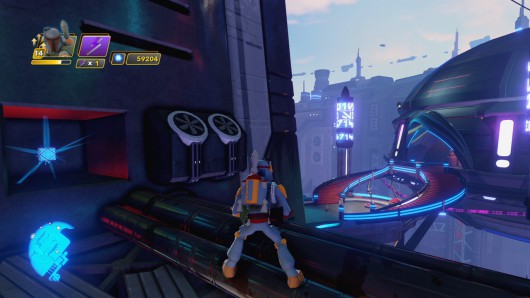 Behind a grate opposite the amphitheatre, shoot a nearby target to open it.

Five of them on Tatooine. 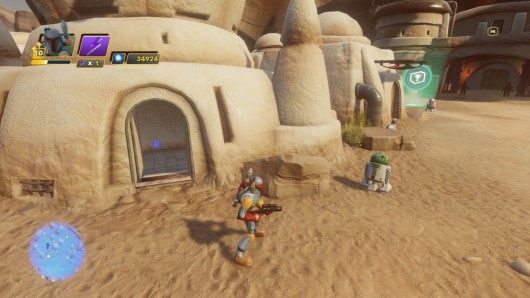 Inside a building between the launchpad and Jabba's. Shoot a target above the door. 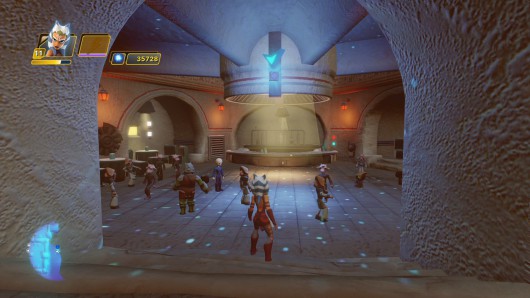 In the cantina, part of a mission. 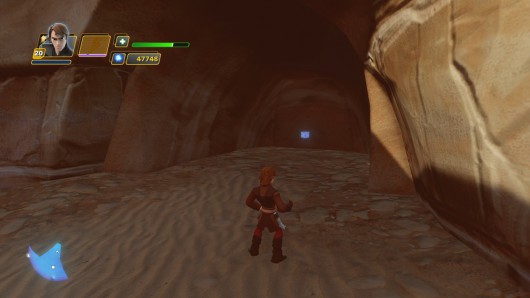 In a cave in the corner of the desert. same end as the sand village but other corner. 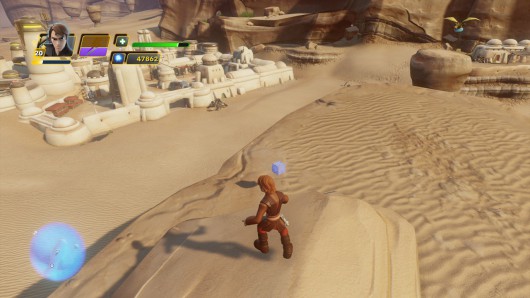 On top of a rock arch near the broken skiff. 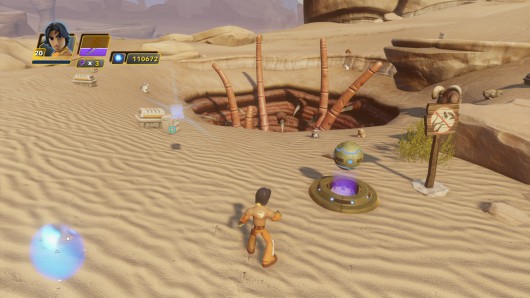 Inside the sarlacc pit. Throw a bantha in to get it to spit it out.

One in Naboo Space. 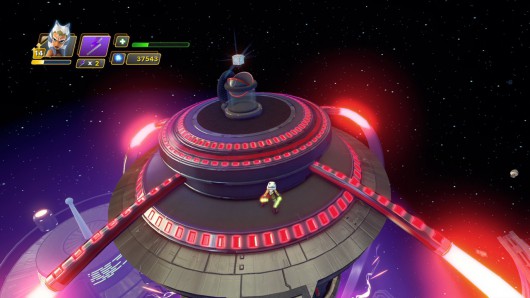 On a small planet-like structure you can land on. Press a button next to the launchpad and quickly run to the opposite side of the ball to reach it in time.

And one on Naboo itself. 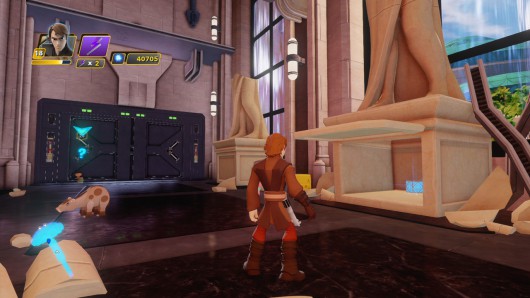 Inside the base of a statue through the first door. Press the button on a ledge above the door to open it.

Collecting all 15 of the Holocrons will unlock the Coruscant Library for the Toy Box and earn you the feat "Finder of Wisdom".