Scattered throughout Metroville are fifteen locked chests, each one can only be opened by a specific character and, when opened with that character, rewards you with a new toy to play with in the Toy Box. 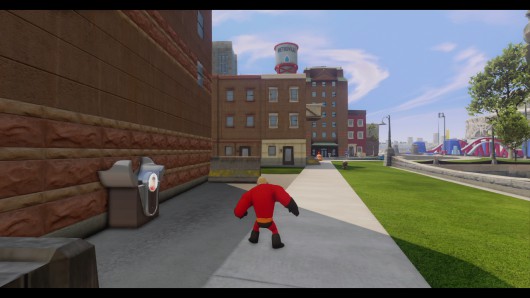 Behind tall building to the east of the curved green. 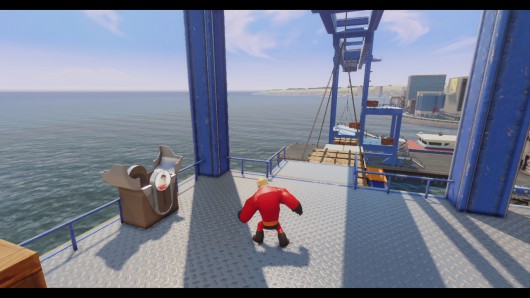 On first big blue crane at the start. 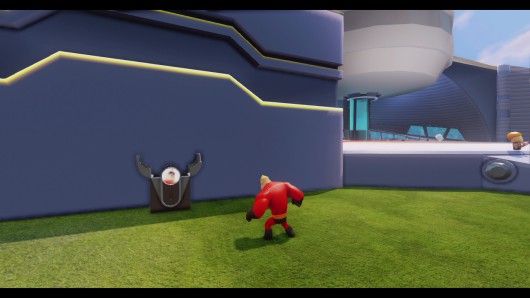 At secret base, next to left flap. 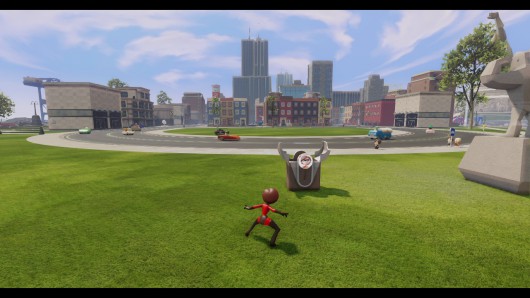 South of the curved green area. 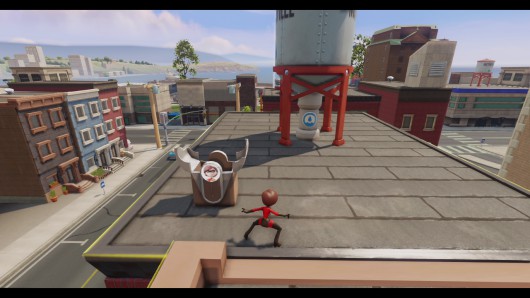 On top of building that gets set on fire, block north of curved green. 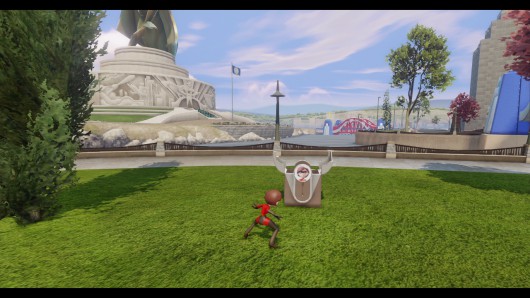 Right of the east bridge going north, north side. 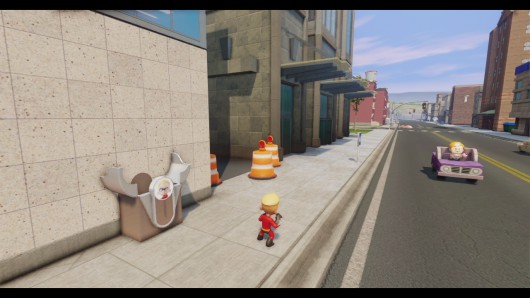 Directly ahead of road out of docks. 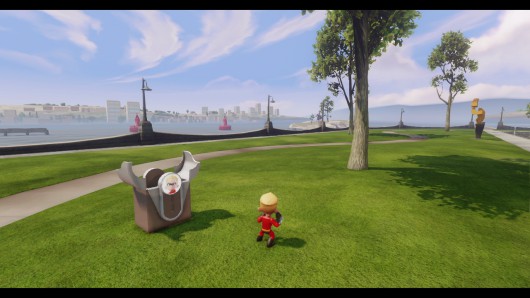 On the grass north of the fountain. 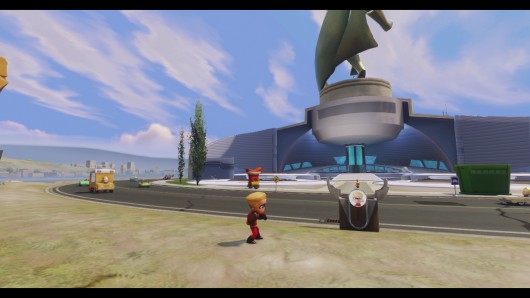 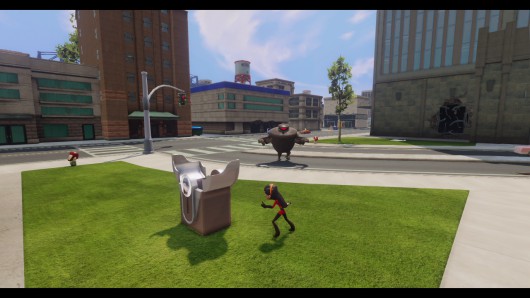 On the corner of main street Downtown, west end on the south side. 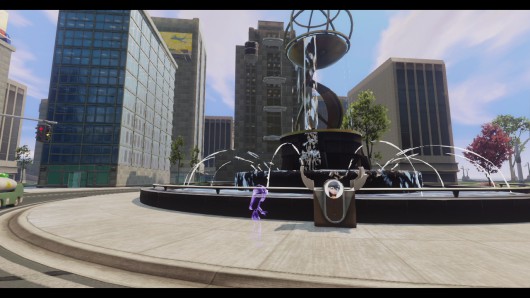 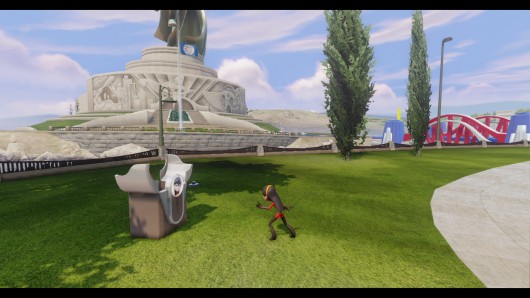 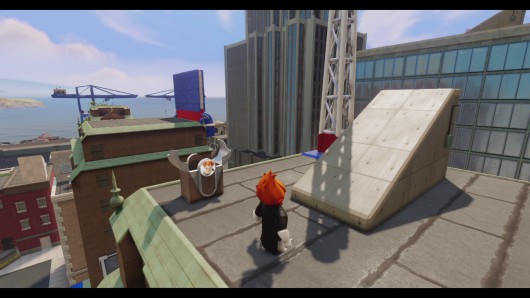 On building along south side of road going through middle of Downtown. Next to white pole you can knock over. 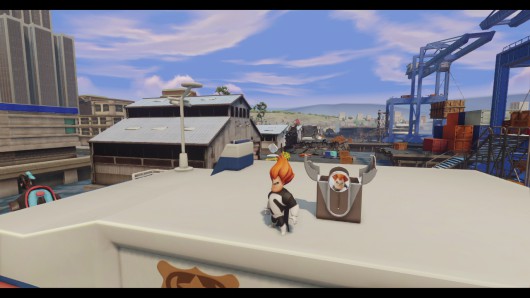 On top of northern yacht in the docks. 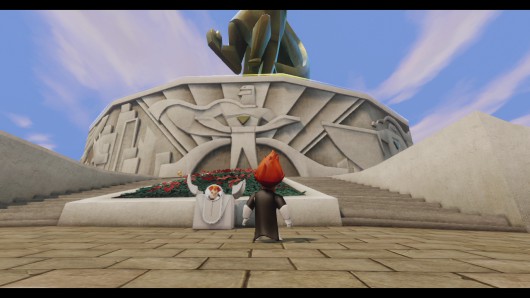 To the left of the Secret Base near the road.

There is also a special vault that requires all five characters to open. As there are so many characters for the items to be spread around in their individual chests this Vault will only give you three items total:

After finding the set reward(s) the remaining chest(s) will give you a randomly chosen item from this list: