There are sixteen Star Wars characters that require a Champion Coin to be found for them before they can be played in The Force Awakens Play Set, and that includes the villain of the set, Kylo Ren.

The first planet has six coins on the surface. 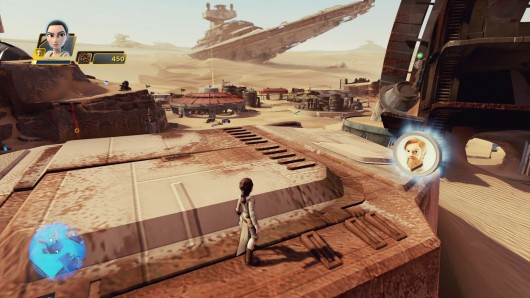 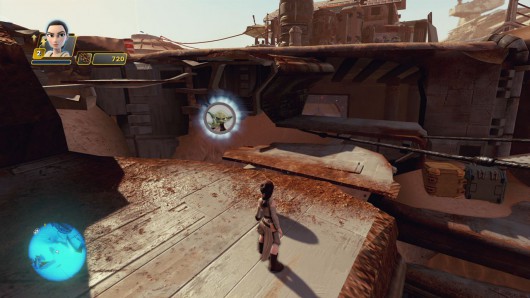 At the end of the canyon beneath the Salvage House. 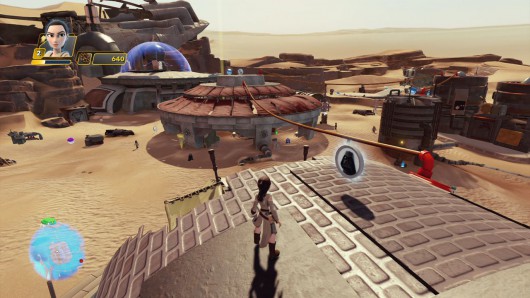 On top of the mouse droid building.

On top of the Bazaar building in town. 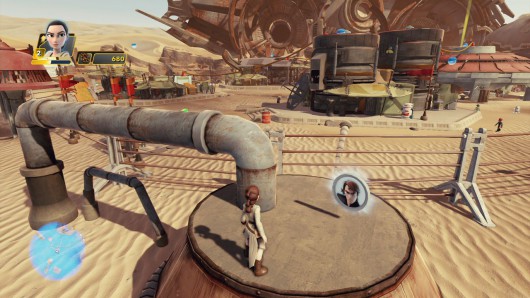 On a pump just outside of the town fence. 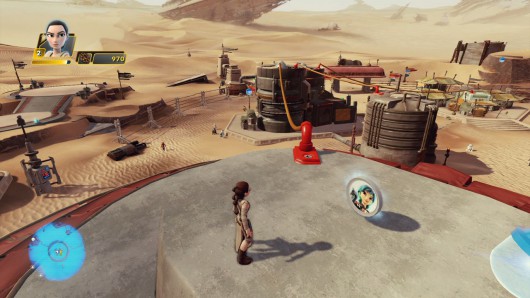 On top of Unkar Plutt's.

There are two more coins on Jakku's moon. 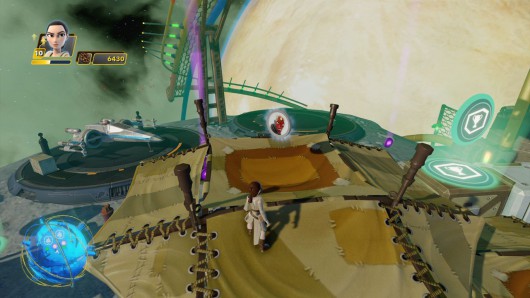 On top of a building next to the launch pad on the Jakku moon. 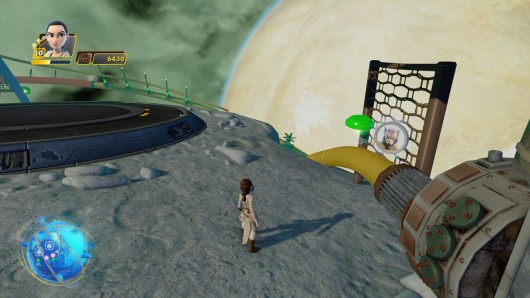 On a pipe next to the launch pad on the Jakku moon.

Just the two on Han's Freighter, if you need to collect them replay the missions "Securing Solo", and "A Crate Place to Hide". 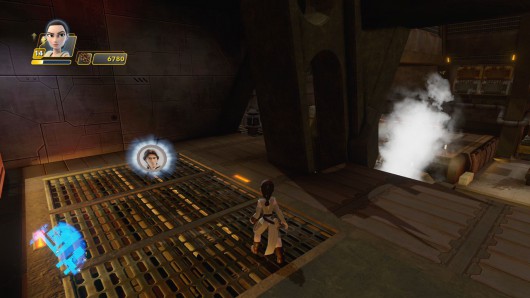 On the walkway along the left side. 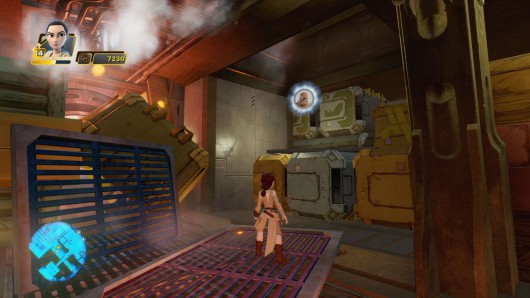 In a corridor after the Guavian Death Squad ambush.

Just the three on the surface. 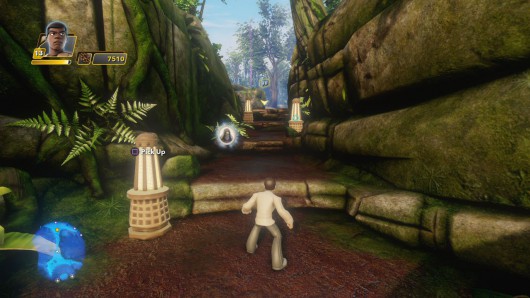 Straight ahead from the landing pad. 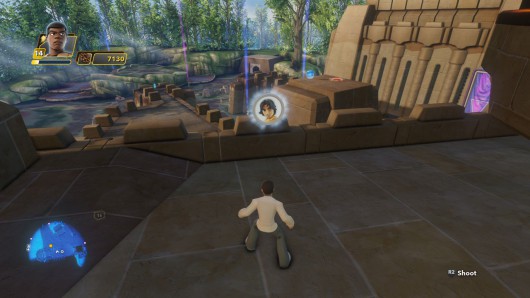 On the roof of the castle towards the back. 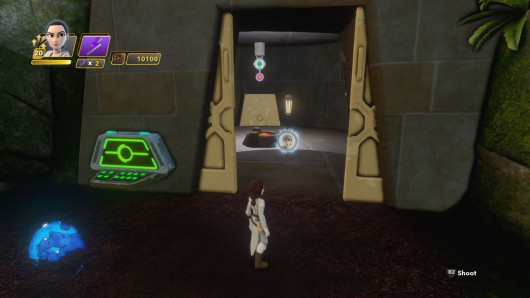 Inside the secret cove, open during "Key to Success" mission.

And another two on the moon. 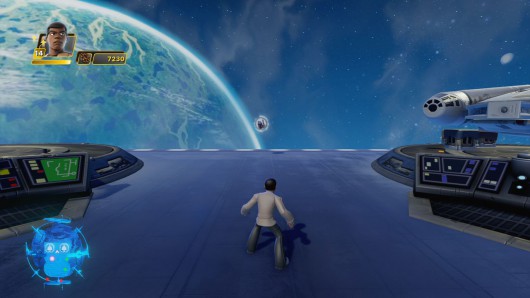 Next to the launch pads on the moon. 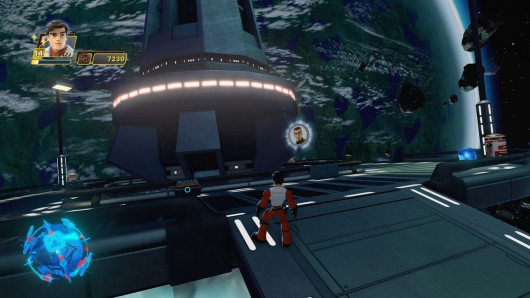 On a platform with a large central feature.

Final one on the Starkiller Base, replay "Shield Shock" if you somehow managed to miss it. 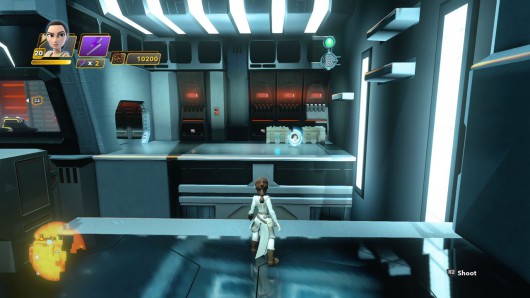 Over by the target that pops out some ledges.