Scattered throughout the Toy Story in Space Play Set are chests that can only be opened by a specific character, here are the locations for all nine of those chests.

Beyond the "Costume" reward from the chests the selection is not specific to a character, what you get next in a chest depends on what you've already got. 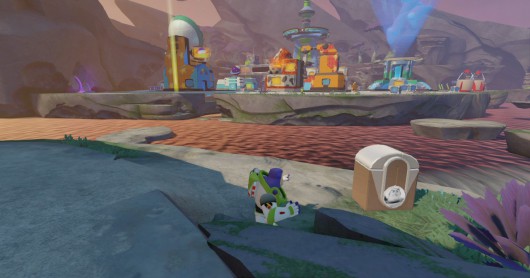 On the archway southern island. 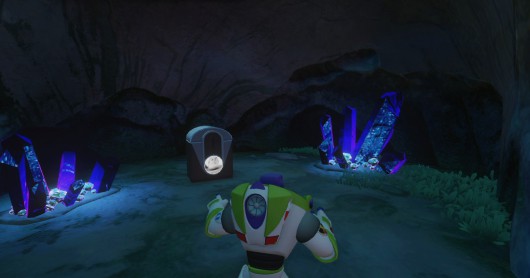 In crystal cave to the right as you enter Goo Valley. 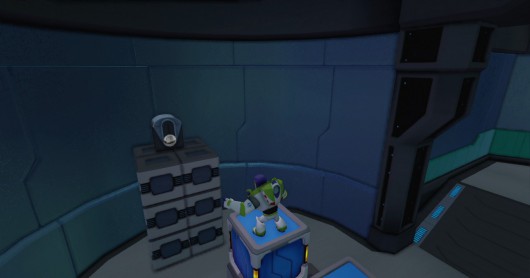 Inside the Combat Simulator to the right at the entrance. 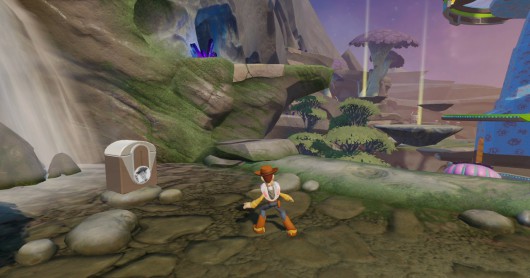 Beneath the large waterfall up from the left side of town. 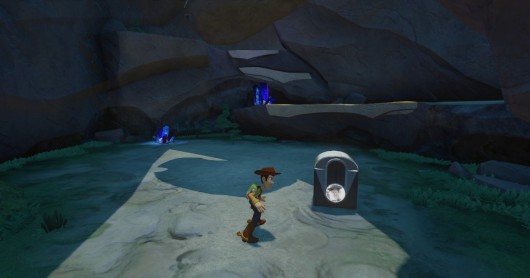 On path to Goo Valley. 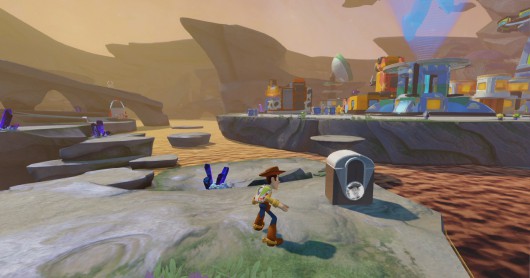 On an edge-of-the-waterfall island south of town. 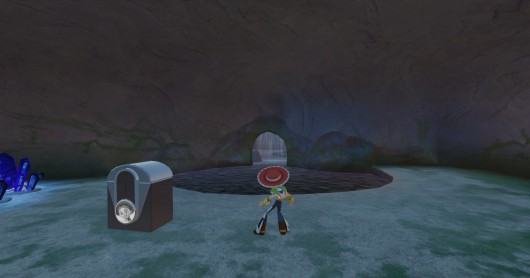 In a cave behind a waterfall in the southern teleporter section. 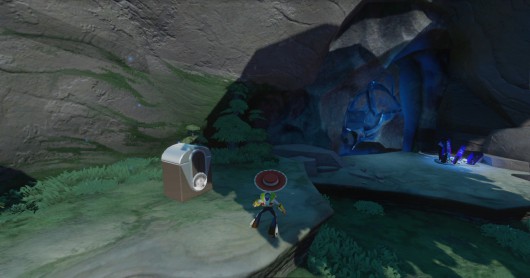 Down to the left of the second teleporter in Goo Valley.

In a crystal cave north of the town, smash down into it.

There is also a special Vault that requires all three of the Toy Story characters to unlock. 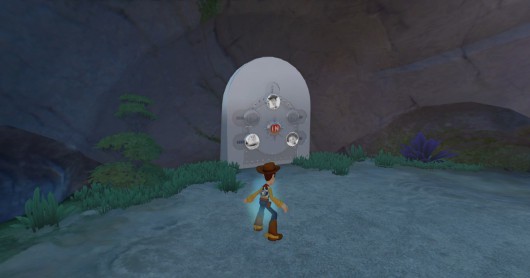 To the left of town behind some goo pits.