Guardians of the Galaxy

Unlike the other Play Sets you will need to do more than just the first mission to be able to find them all, the first point at which you can have gathered all of a set is when you reach Cosmo's location at the top of the Central Operation Tower (around six missions if ignore the Collector). 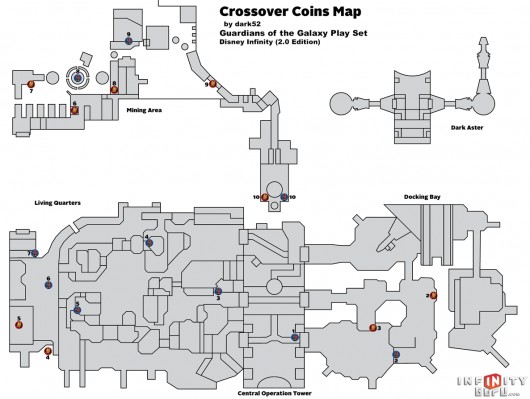 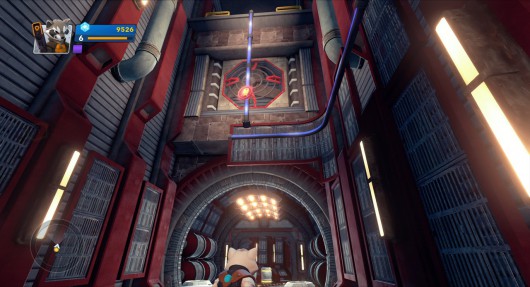 On a pipe during the opening mission, unmissable (and you can't get back there anyway). 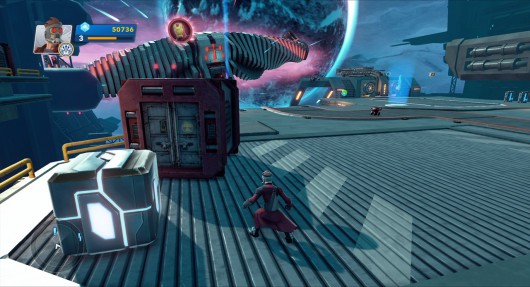 On some crates at the end of the main platform in a direct line from the middle Docking Bay door. 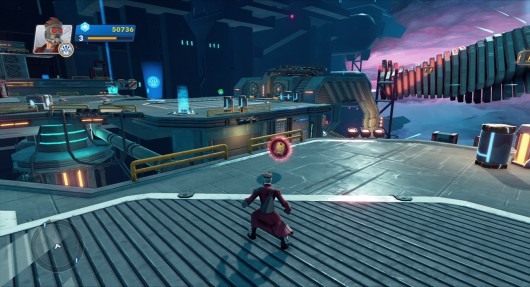 On top of the elevator near the southern Docking Bay door. 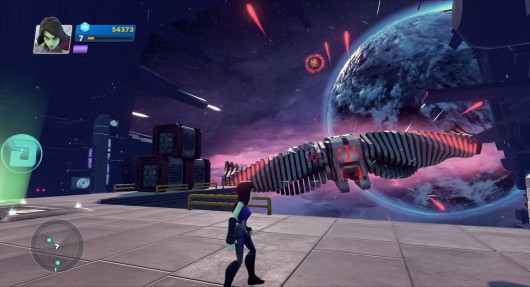 In the air to the south of the entrance to the Mining Area (if you can't jump high enough to reach it then try using the grind rail that appears partway through the missions). 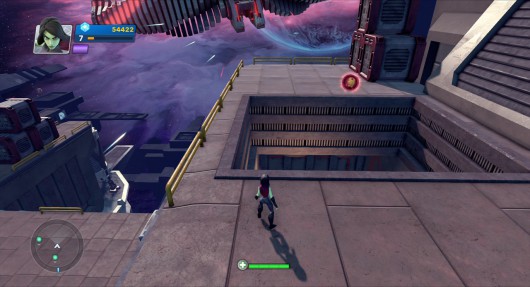 In a gap above an enclosed area next to the anti-air guns. 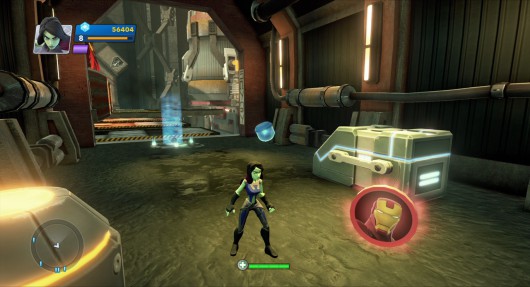 In the Mining Area at the end of the five small platforms near the start. 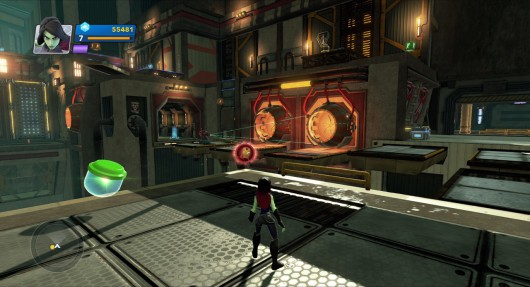 On the platform across from the entrance to the Mining Area. 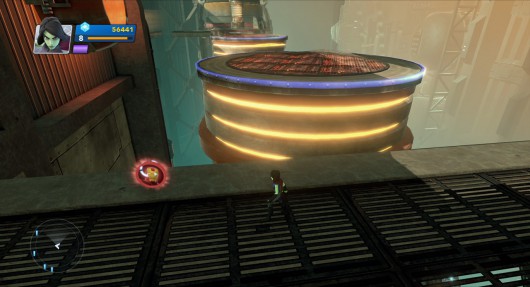 After the three large moving circular platforms in the Mining Area. 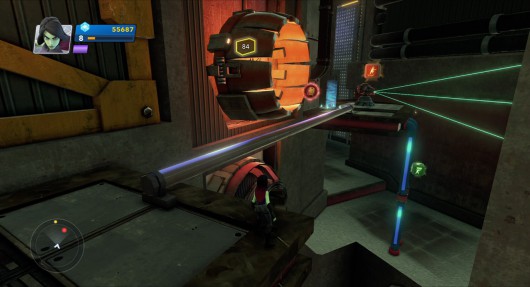 On a rail in the Mining Area as you go towards Cosmo's office. 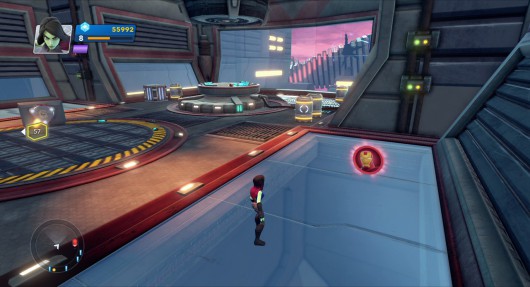 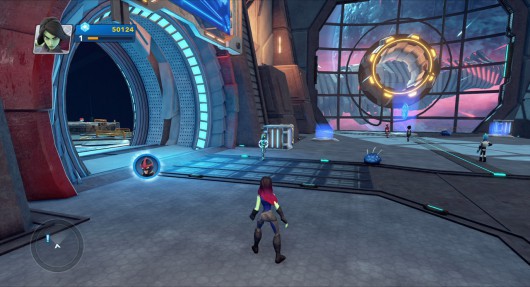 By the lower door to the Docking Bay. 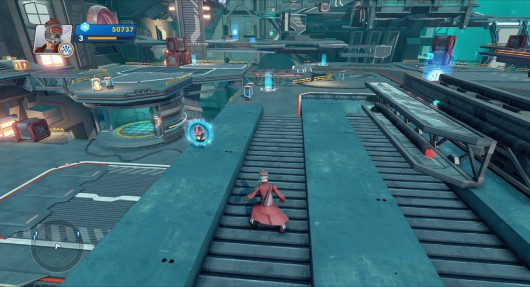 Above the ramp in the southern part of the Docking Bay. 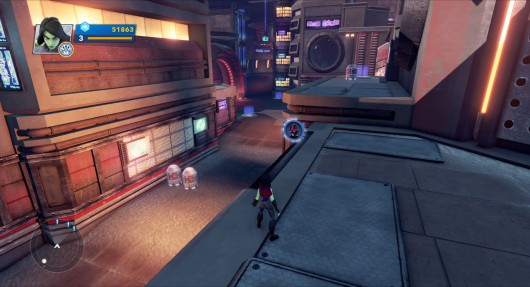 Up a ledge to the right through the middle door to the Living Quarters. 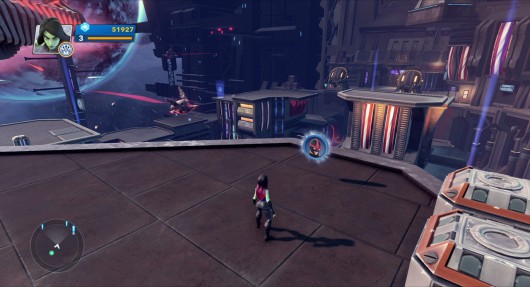 On northern raised up platform in the Living Quarters. 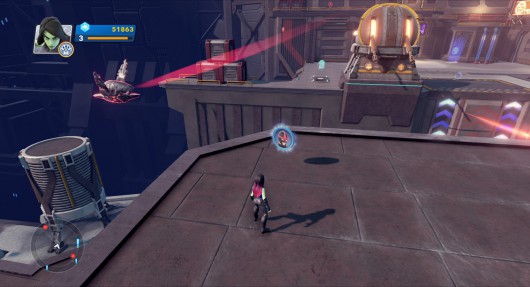 On western raised up platform in the Living Quarters. 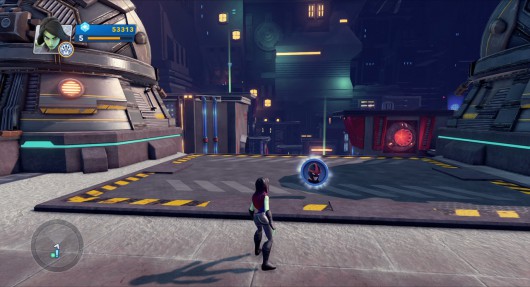 By the anti-aircraft guns in the Living Quarters. 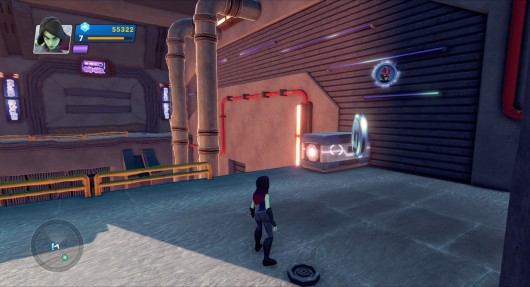 On the ledges leading to the Mining Area. 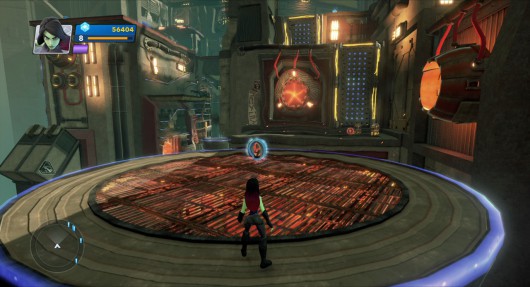 On the middle of the three large circular platforms in the Mining Area. 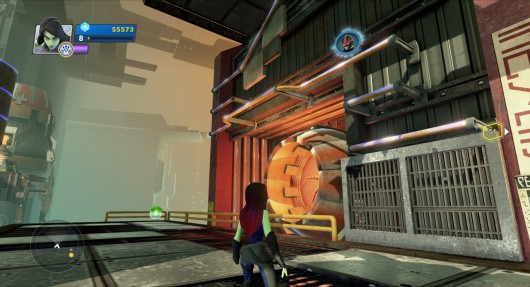 On a hanging ledge after the three circular platforms. 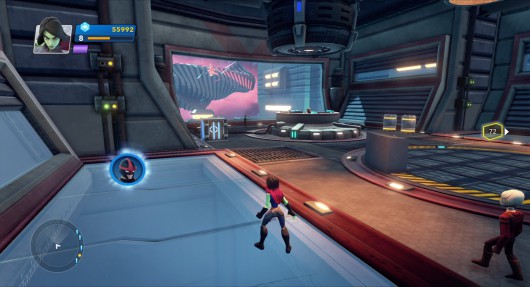