Home > News > The Mazes Are In

The Mazes Are In 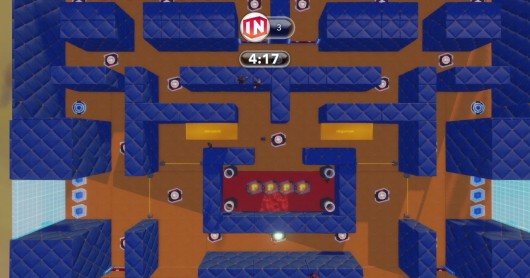 Adventure Maze by DanoCustomArt gives you ten minutes to make it through a maze that just keeps on going.
MazeChase by Soultab has an Infinity take on Pacman.
Dungeon Maze by Drake Z is a tightly enclosed maze with a few traps and obstacles to sway you from your path.
Jack's Maze by crazybynick is a pirate themed maze.
Frozen Cave Maze by Steve W is a shiny blue maze with lots of dead-ends.

As next week sees the release of the Toy Story Play Set the official Disney Infinity Youtube channel has posted a few new videos on the subject, one for the Play Set and ones for each of the three playable characters.